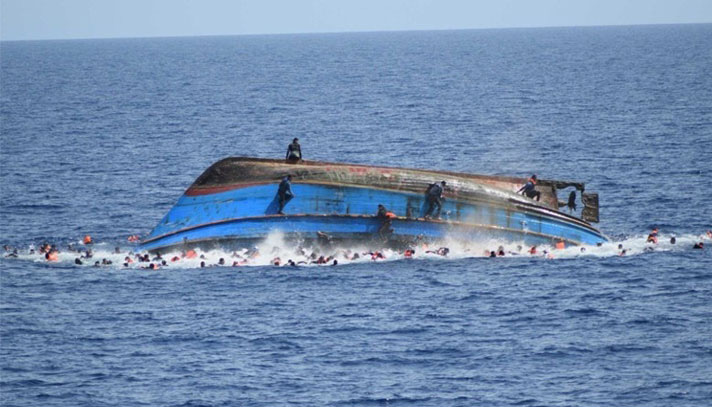 At least 12 African migrants have died after a boat capsized off the coast of Tunisia. 10 people are still missing. A security official was quoted by Reuters as saying on Sunday that four boats carrying 120 migrants had sunk. They were trying to cross the Mediterranean by boat to Italy.

The country’s interior ministry says 20,000 refugees were arrested off the coast last year.

Dozens of people have been buried in recent years as the trend toward the Mediterranean from the coasts of Tunisia and Libya has increased.