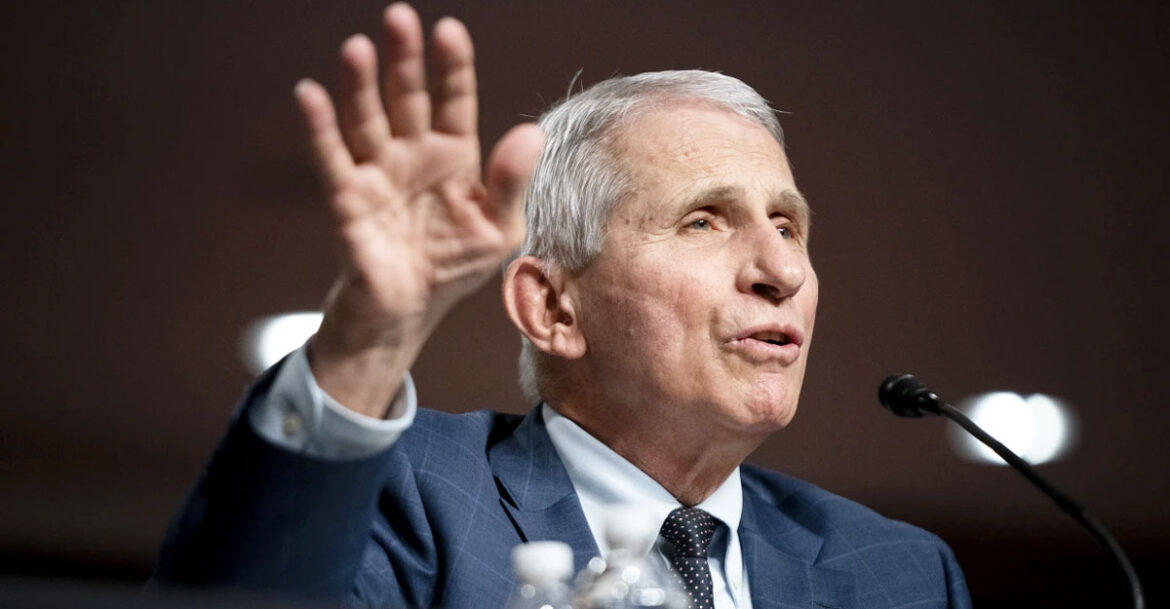 Bangladesh, India, Pakistan and Sri Lanka are facing natural disasters — fires, floods, major storms and water shortages and South Asia’s gross domestic product (GDP) is at risk of falling by 10 to 16 percent. The rate of GDP loss is three times that of North America and 10 times that of Europe, the region least affected by natural disasters.

In a new study of 135 countries, S&P Global says climate change could slow global economic growth by 4 percent by 2050 and hit many poorer regions of the world hard.

Countries that have moved away from climate change policies could see an average loss of 3.8 times the GDP on average compared to low- and middle-income countries.

Countries around the equator or smaller islands are at greater risk. Larger service sectors in economies that are more dependent on other sectors, such as agriculture, may suffer the most.

Costs have already risen in most countries facing the effects of climate change. According to the international insurance company Swiss Re, in the last 10 years, storms, fires and floods alone have caused a loss of about 0.3 percent of the world’s annual GDP.

The World Meteorological Organization (WMO) says that for the past 50 years, there have been daily weather, climate or water disasters somewhere in the world. As a result, 115 lives were lost daily and more than 202 million was lost.