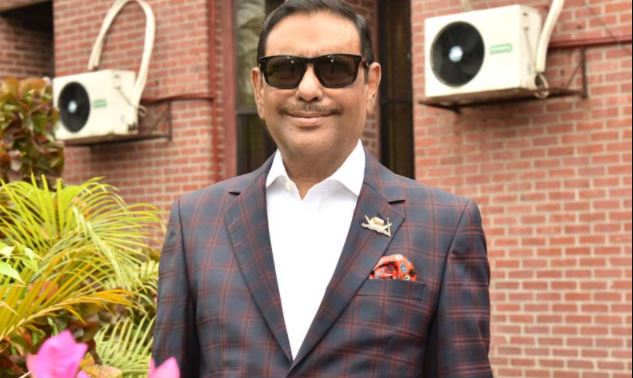 Awami League General Secretary, Road Transport and Bridges Minister Obaidul Quader said the BNP’s decision not to formally join the President’s dialogue was bad news for democracy. However, like a donkey drinking water by muddy water, BNPO will come to the polls by muddy water.

He was responding to a question from reporters at the beginning of a meeting with party leaders on the Narayanganj City Corporation election on Thursday (December 30).

We have won the last two elections in Narayanganj. Mentioning that we are working for victory this time as well, he said, the level of support in public opinion is heavy towards our candidate. We are working in unison. Because we are ahead in public support.