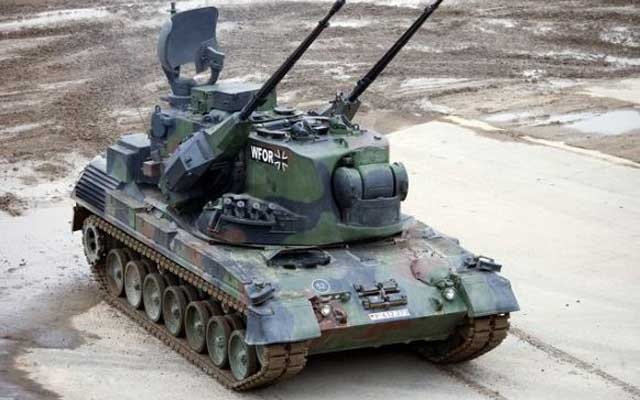 The United States and its allies will hold a conference on Tuesday to send more weapons to Ukraine to fight Russia. Ahead of the conference, Russia warned Western nations, including the United States, of the “real” threat of World War III. The news agency AFP reported this news. . . One thing the world has been seeing since the start of the war in Ukraine is that the country’s government is constantly begging the world court for the weapons it needs. Not just begging, the country demands, ‘Let our skies be free from air traffic’. But begging is not available The United States believes that Ukraine can win the war against Russia if it is provided with the right weapons and equipment. US Secretary of Defense Lloyd Austin, who is visiting Kiev, made the remarks on Monday. Austin left for Kiev on Sunday with Foreign Minister Anthony Blinken on a Osama bin Laden, the former leader of Al Qaeda, was planning another major attack in the days following the September 11, 2001 terrorist attacks in the United States. But after the 9/11 attacks, bin Laden was unable to carry out his plan because the United States had tightened security. Experts Two were killed and at least one was injured in what became known as the French capital, Paris. The incident took place during the announcement of the results of the French presidential election on Sunday evening. Police claimed that they fired in self-defense when a moving vehicle was approaching them. A Myanmar court has postponed the verdict in a corruption case filed against ousted leader Aung San Suu Kyi. The verdict in one of the multiple corruption cases against him was set for Monday. A spokesman for the country’s military government said. Su Chir could face up to 15 years Residents in the Chinese capital, Beijing, have resumed coronavirus testing as the number of coronavirus detections has skyrocketed. News from the BBC. At the end of last week, 26 corona were identified in the Chaoyang area of ​​Beijing. The latest corona outbreak in Beijing has been the most identified in Even today, the gallery is applauded at 7 minutes, as it was three days ago. Liverpool have offered their condolences to Cristiano Ronaldo, who is mourning the death of his newborn son. Today Arsenal also showed respect to the opponent. The match against Liverpool did not stop with the applause