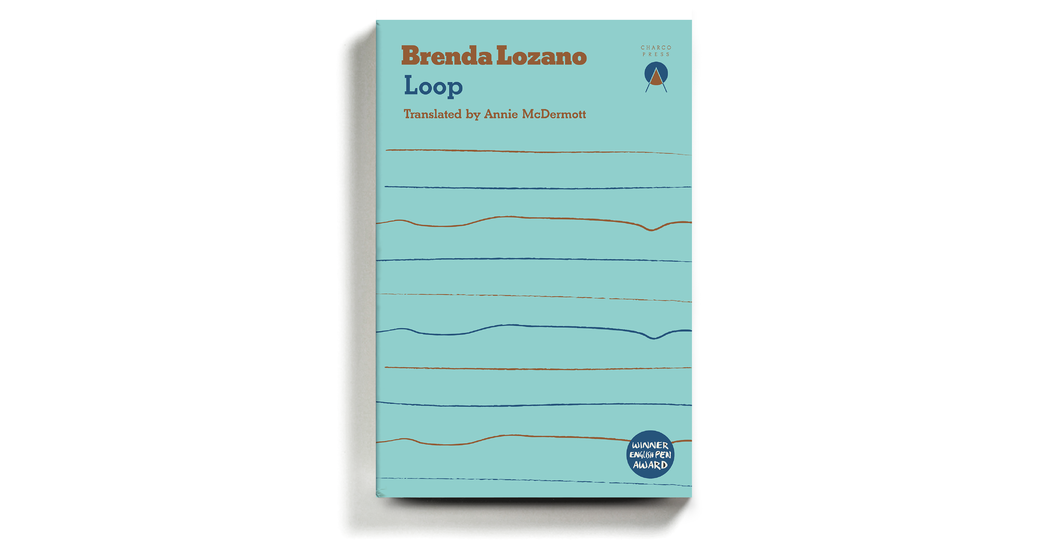 The narrator’s boyfriend is away. That’s the sum of the plot, conventionally speaking. The narrator, 31 years old, recounts that she met Jonás a week after his mother died, and that they moved in to a Mexico City apartment together one month later. Jonás has now gone to Spain with