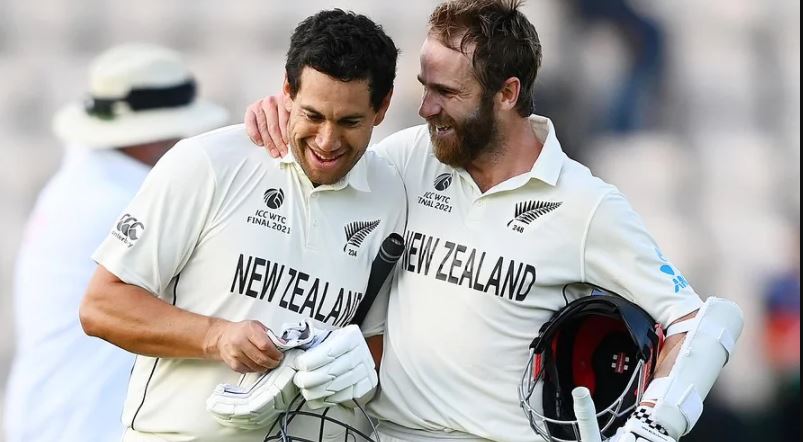 Ross Taylor will leave international cricket at the end of the season at home. The announcement was made on Twitter today by the experienced New Zealand batsman. In other words, the series against Bangladesh will be his last Test.

Taylor will then leave international cricket to play ODIs against Australia and the Netherlands. Bangladesh will take to the field in the first Test of the series at Mount Manganui from January 1. The second Test will start on January 9 in Christchurch.

The 36-year-old will retire from international cricket after playing ODI series against Australia in February at home and the Netherlands in March.

Taylor will play his last ODI against the Dutch in his hometown of Hamilton on April 4. That will be his last match for New Zealand.

Announcing his retirement, Taylor said, “I am announcing my retirement from international cricket today at the end of the domestic season. Two more Tests against Bangladesh and six ODIs in total against Australia and the Netherlands. Thanks for the incredible support for 17 years. It is an honor to represent one’s country. ”

Taylor is New Zealand’s highest run-getter in Tests and ODIs. He made his ODI debut in 2006 against the West Indies in Napier. He made his Test debut the following year against South Africa. Earlier, Taylor announced his intention to play in the 2023 World Cup but withdrew.

Taylor told the New Zealand media: “It’s good that I can move on as I wish. This is the right time for you and your family. ‘Taylor will also set a record in his last Test against Bangladesh in Christchurch. He will share the record of highest Test match for New Zealand with Daniel Vettori. Taylor has played 233 ODIs and 102 Twenty20 Internationals for New Zealand.

Taylor became the first international cricketer to play at least 100 matches in all three editions. He is the highest run scorer for New Zealand with 16,064 runs, 445 matches and 40 centuries.

New Zealand’s winning run in the Test Championship final against India earlier this year came from his bat. Regular captain Kane Williamson, who missed the Test series against Bangladesh due to injury, told Taylor, “Ross has been a key part of the team for a long time and he has elevated New Zealand cricket. He is a world class player, he has been our best player for a long time with the bat. It was a pleasure to be able to form many pairs with him in different editions. ‘