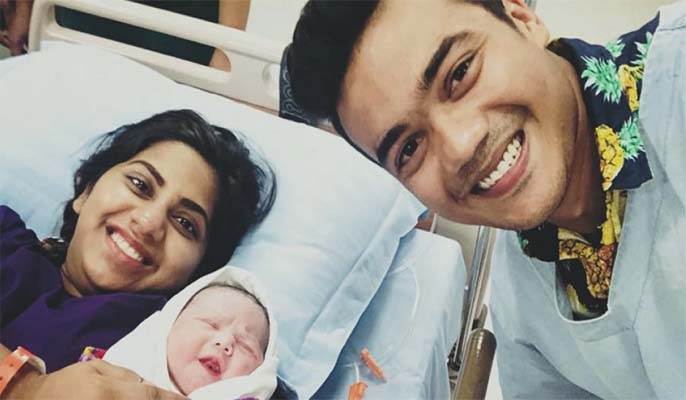 For the second time, the father is Bangladesh national team fast bowler Taskin Ahmed. In the early hours of Friday (April 26), Taskin Ahmed and Syeda Rabia Naima gave birth to a baby girl. Taskin himself shared the good news through social media. In a message on his Facebook profile, 26-year-old Taskin wrote, ‘Alhamdulillah! By the infinite mercy of Allah and the blessings of all of you, I became the father of a daughter. Everyone will pray for him. ‘ Taskin and Naima tied the knot on November 1, 2016.