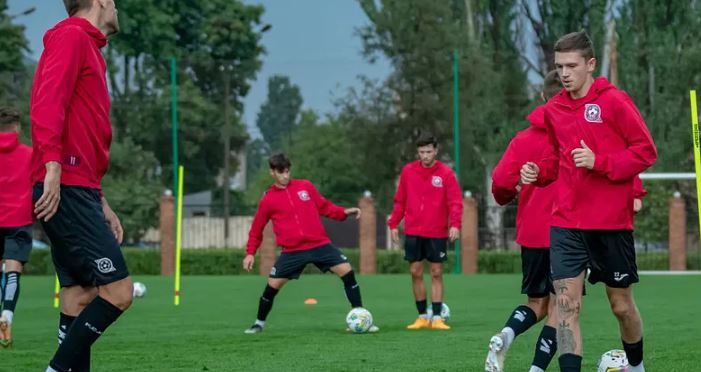 Six months into Russia’s invasion of Ukraine, there is still no clear sign of an end to the war. Every day there is firing here and there between the military forces of Russia and Ukraine. Every day some region is shaking with the sound of bombs, news of death is coming. Despite such a war, Premier League football (UPL) is going to start in Ukraine from tomorrow. 16 clubs will play in 13 venues, all in western Ukraine.

The news that sports are starting in the middle of the war may seem like Ukraine’s sports establishment is safe and sound. The reality is that stadiums, club buildings and training grounds were not spared from the impact of war. Desna Chernihiv and Mariupol FC are unable to play in this tournament due to the destruction of their facilities.

Among them, the Mariupol region is now occupied by the Russians. And Chernihiv, located near the border with Belarus, is free at the moment, but due to damage to the installation, it will have to be rebuilt. Instead of these two clubs, Kharkiv and Krivoi Rih, who came up from the first league, will play in the Premier League.

However, visitors are not allowed to enter the gallery for the time being. Air-raid sirens and bomb shelters have been installed on the ground to protect against air raids during the game.

The last Premier League game in Ukraine was in February. The 2021–22 season was announced in April after the league was shut down due to the Russian invasion. Shakhtar Donetsk were top of the points table until the end of the game. As the top team in the league, UEFA has given Shakhtar an opportunity to play in the Champions League. The team will play their ‘home’ matches in Warsaw, the capital of Poland.