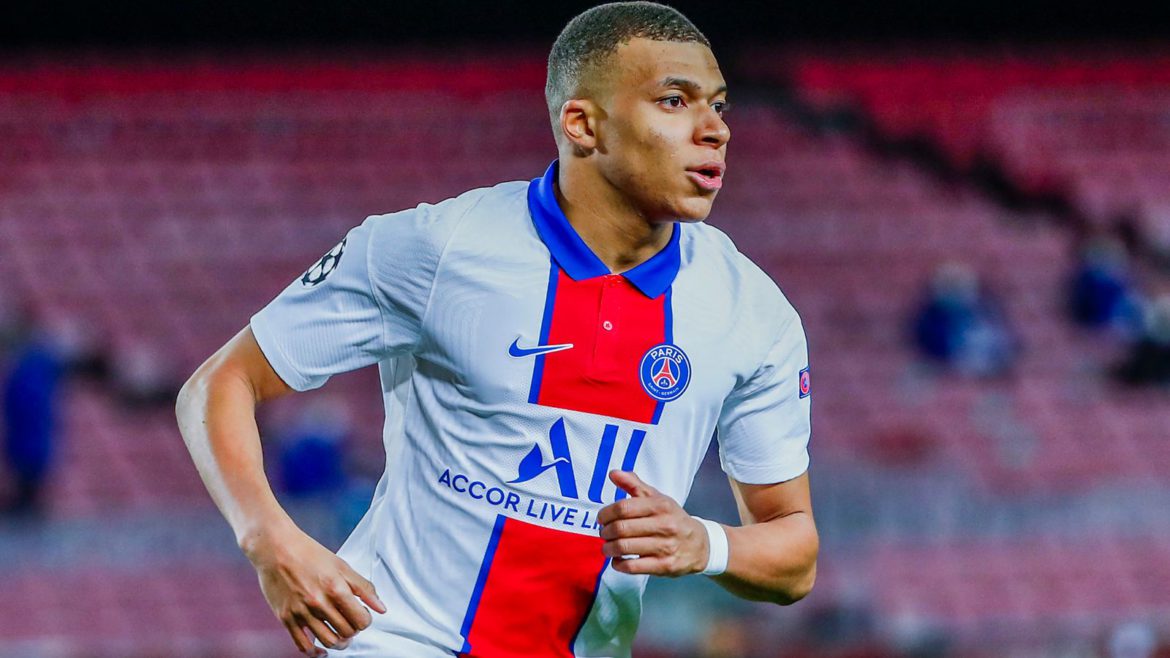 Real Madrid submitted second bid worth £145.6m for Kylian Mbappe on Thursday; Spanish side’s first offer of £137m was turned down by Paris Saint-Germain on Wednesday; Mbappe has less than a year remaining on his contract and has told PSG he wants to join Real

Real Madrid may wait until the January transfer window to make another approach for Kylian Mbappe, despite positive talks with Paris Saint-Germain over a move for the forward.

Real and PSG held progressive talks on Thursday following their second bid of £145.6m (€170m), but Sky Sports News has been told a deal is not close yet.

Mbappe has told PSG, who turned down Real’s opening offer of £137m on Wednesday, it is his dream to play for the Spanish side.

According to Sky Sports News’ sources in France, Real Madrid are beginning to get the feeling that it might be better to wait until January because PSG are not being practical in their negotiations.

Real Madrid can sign a pre-contract agreement with Mbappe on January 1, 2022, and he can move there on a free transfer next summer.

Mbappe joined PSG on a season-long loan from Monaco in 2017 and signed permanently a year later
The forward’s PSG contract expires at the end of the season and he has so far rejected the French club’s attempts to renew his deal.

“We’re not going to repeat it every time. You know our position, it has not changed.”

“If he wants to leave, we are not going to hold him back, but it will be on our terms.

“Kylian always promised that he would never leave the club for free. That’s what he’s always told us.

“We have no plans to talk to Real Madrid again. The deadline is August 31 at midnight. That’s how the transfer window is, but we are clear about this: we want to keep him and extend his deal.

“But we’re not going to let him go for less than what we paid for him, when we still owe Monaco money.”

However, they have only paid €145m so far, with the rest due either when Mbappe renews his deal or when PSG sell him.

French football expert Jonathan Johnson says Real Madrid must return with a better offer if they are to sign Kylian Mbappe from Paris Saint-Germain
Mbappe has scored 133 times and made 63 assists in 174 games in all competitions since joining PSG and has helped them to 11 major domestic honours, including three Ligue 1 titles.

Real Madrid have incurred an estimated £257m (€300m) in losses due to the coronavirus pandemic and David Alaba, who joined on a free transfer earlier this summer after his deal at Bayern Munich expired, is the only addition to their squad so far during the current transfer window.

Follow all the latest transfer news and rumours in our dedicated Transfer Centre blog on the Sky Sports website and app, check out the latest done deals and watch the best analysis and reaction on Sky Sports News.