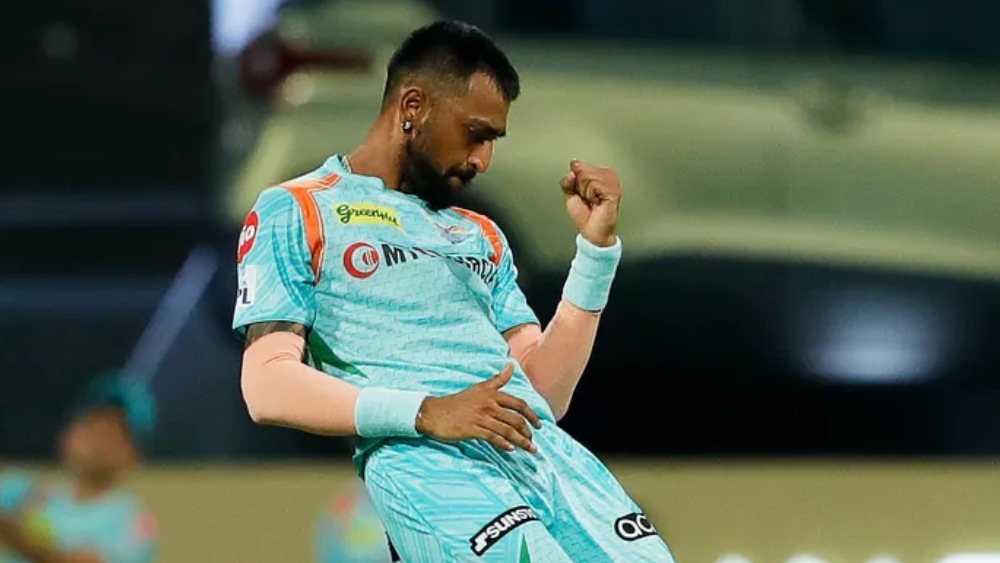 According to Anandabazar Online, Krunal Pandya was the best of the Lucknow Super Giants-Mumbai Indians match. He bowled hard against Mumbai. Took three valuable wickets.

Krunal gave only 19 runs in four overs. Took three important wickets. He returned Mumbai captain Rohit Sharma, Caribbean batsman Kieron Pollard and Australian all-rounder Daniel Sams to the dressing room. All three have the ability to change the color of the match. The left-arm spinner from Lucknow bowled impeccably, especially in the last over of the Mumbai innings. Krunal took 2 wickets with only 2 runs. He also took an active role in running out Joydev Unadkat. In the last over, the Mumbai batsmen looked practically helpless in front of him.