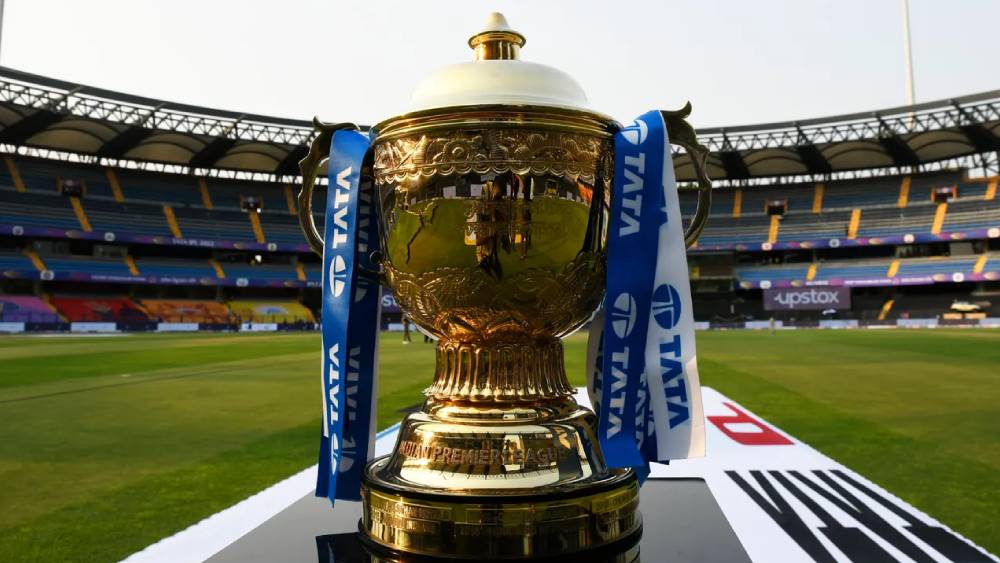 Former Pakistan cricketer Shahid Afridi thinks India is the biggest market for cricket. So whatever they say will happen.

The Indian board is a superpower in the world of cricket. Whatever they say will happen. Pakistan accepted this in full force. Former cricketer Shahid Afridi has said that India is the biggest market for cricket at the moment. He has practically admitted that there is no chance of getting rich if he does not come to India to play in IPL.

According to Afridi, the Indian board is so strong that the ICC is forced to set aside time for their domestic league. “In cricket, the market and the economy are the real thing,” he said. There is no doubt that India is now the biggest market for cricket. Whatever they say will happen. ”

Statistics say there is nothing wrong with Afridi. A few days ago, the broadcasting rights of IPL were sold for around fifty thousand crore rupees. Cricketers from home and abroad flock to play in the IPL. Even though the country was playing at that time, some cricketers preferred IPL. That is why the ICC may decide not to hold international cricket during the IPL.