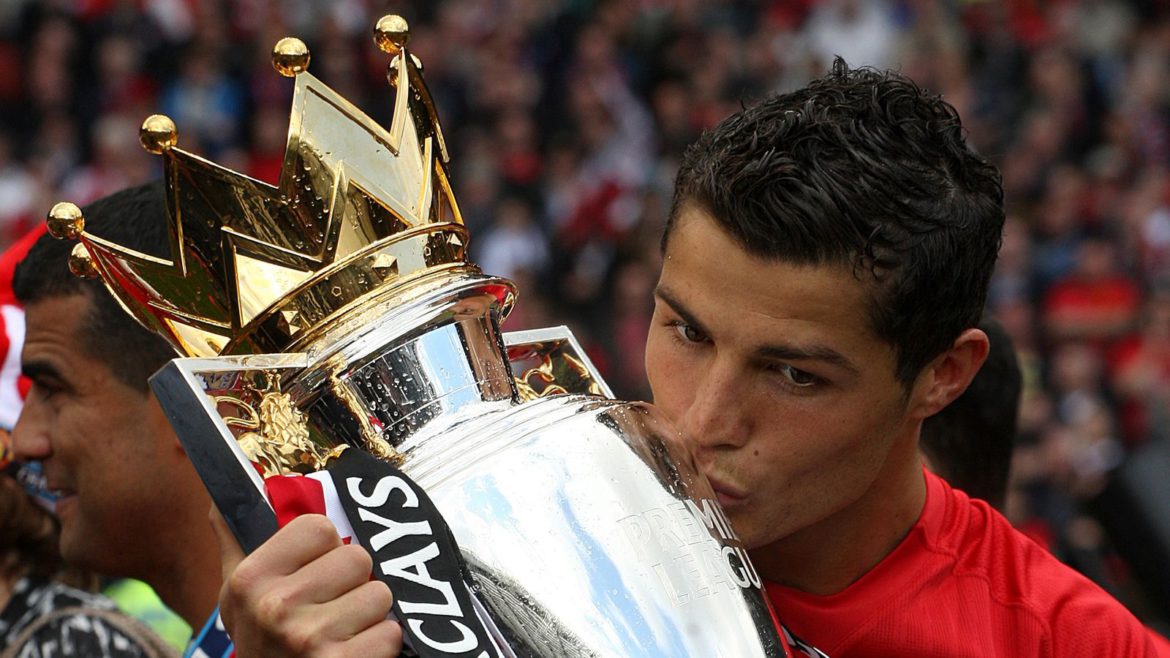 During a dramatic Friday, when Ronaldo first appeared set to join Manchester City, United were able to agree a deal to bring their former star back to Old Trafford from Juventus.

However, even with the superstar forward in their ranks, Neville believes the strength of City and Champions League holders Chelsea – who held out with 10-men against Liverpool on Saturday – makes this one of the toughest Premier League titles to win in recent years.

“Absolutely it brings them closer to winning the title. Do I think they will win the title at this point? No I don’t. But now I’m more excited about Manchester United challenging for the title than I was maybe five or six days ago.

“You have to be in for these players if you’re Manchester United. Whether that wins you the title or not, I’m unsure. It gives them a far better chance than they had 48 hours ago.”

Transfer Centre LIVE! Cristiano Ronaldo to Man Utd
Manchester United fixtures
Live football on Sky
Whether Ronaldo can inspire United to the Premier League crown or not, Neville is certain the Portuguese will raise the standards in the club – as well as scoring lots of goals this season.

“It’s a short-term measure, as is Edinson Cavani,” said Neville. “They can’t get one of these top strikers; Erling Haaland, Harry Kane, Romelu Lukaku were never going to come to Old Trafford this summer. So I think they needed it because they haven’t got a 25-30 goal a season striker.

“Ronaldo gives you a guarantee of goals and he’ll make the whole place be electric for the next few months. The standards he should set in that dressing room, the way in which he should influence those younger players… there are some younger players who need some really good standards putting into them.

“They’ve now got one of the greatest football players of all time, who will do every single thing right, on and off the pitch. They’ll have nowhere to go in respect of their professionalism, work ethic. Ronaldo will raise the standards at Manchester United, says Gary Neville
“He’s not the player he was. He was a dynamic, running player 12 years ago. He’s now going to be a box player, he’s going to make brilliant movements in and around the box to score goals. But there are enough legs in that team around him that will enable him to stand up there and do what he does best in this period of his career.

“He hasn’t come for Champions League places. He’s come for personal accolades and titles. I hope he can be the difference. Because if he can get 10 per cent out of every other player, there’s a big chance.

“But let’s be clear: Man City have been exceptional for the last three, four seasons. Chelsea have just won the Champions League and now have a better team this season. So they’re up against the best three teams in Europe, if you count Liverpool over the last three or four years.”