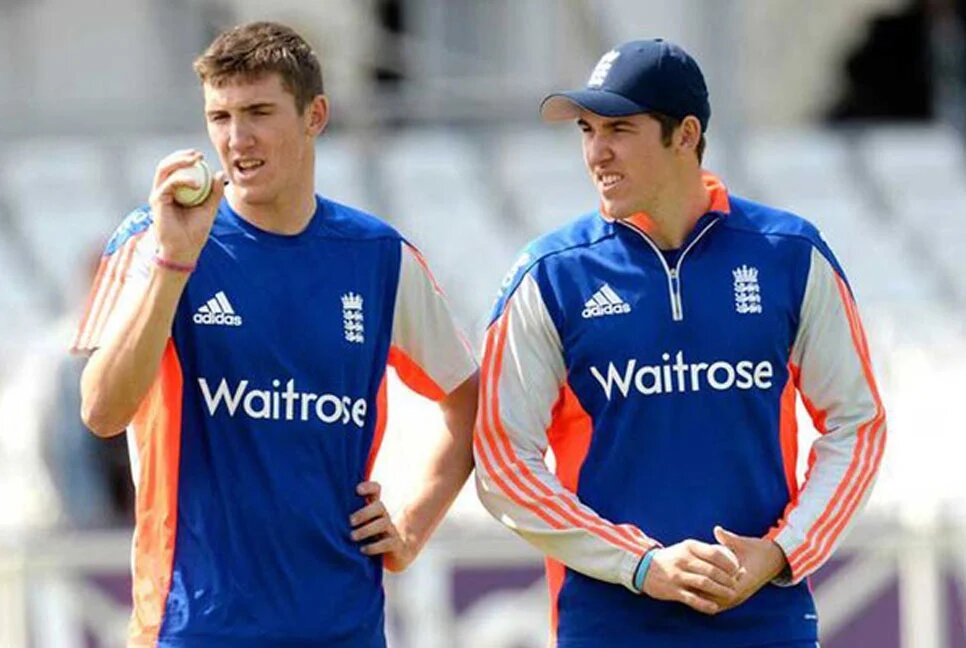 Before the third and final Test against New Zealand, England increased their strength in the pace bowling department. They also added Jamie Overton, the twin brother of Craig Overton, who was already in the team. The fight between the two teams will start on June 23 in Headingley. The England and Wales Cricket Board (ECB) on Thursday announced a 14-member squad for the match.

England announced a 13-man squad for the first two Tests. New addition to that team is Jamie Overton. Jamie Overton, who is awaiting his debut, has been called up to the Test squad for his excellent bowling in domestic cricket. He has taken 21 wickets in 5 matches so far in the ongoing County Championship. Jamie Overton has taken 206 wickets in 62 first-class matches so far. He took five wickets 5 times and four wickets 6 times. He has the ability to play an effective role with the bat. 1 century and 11 fifties, 1 thousand 62 runs next to the name.

In the last two Tests, England made the XI with James Anderson, Stuart Broad and Matthew Pots. They have already won the three-match series 2-0. So there is a good chance that Jamie Overton will play in Leeds Test. He is scheduled to join the team next Tuesday afternoon. Despite being in the first two Tests, Craig Overton, who has played six Tests for England so far, has not had a chance in the XI. He is the third highest wicket taker in the current county championship. He took 6 wickets in 6 matches for Somerset.