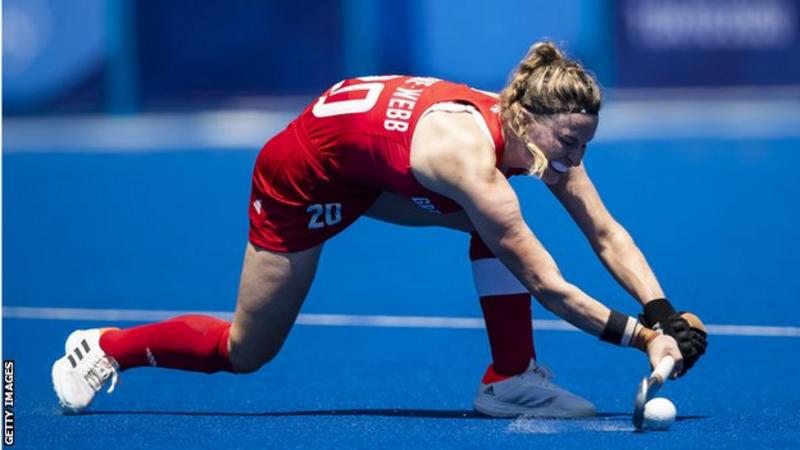 England earned their first victory of the FIH Pro League season in the first match of their double header against the USA in North Carolina.

Two goals in six minutes in the third quarter, from Hollie Pearne-Webb and then Ellie Rayer, put England in front.

Grace Balsdon added a third in the final quarter before a late consolation by Erin Matson for the US.

The 3-1 win lifts England to seventh in the table and leaves USA bottom, with the sides set to meet again on Sunday.

England, again without many of their best European-based players who have remained with their club sides, lost their opening two matches against Argentina in February.

They were also unable to travel to India for two matches earlier this month because of injuries and Covid-19 and the points for those fixtures were subsequently awarded to India.

“We had ups and downs in the game but just rode the wave,” Rayer said. “We came through, stuck together and delivered on our basics.

“It’s a good start and plenty to build on. We need to get ready to go again tomorrow.”