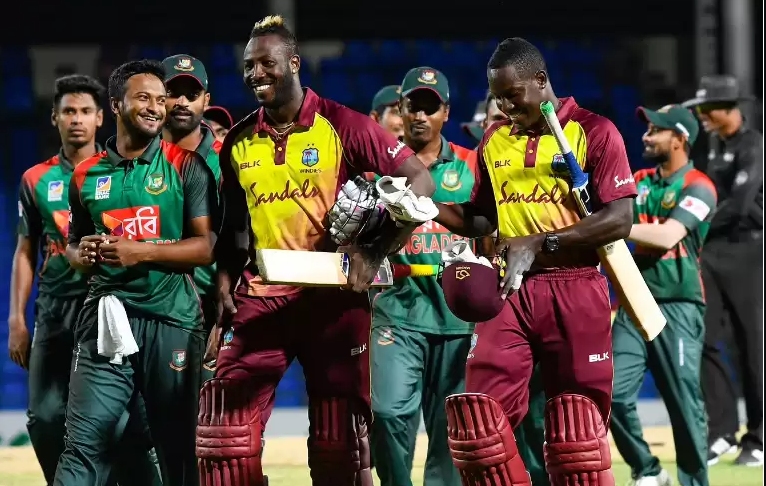 The two Test matches will take place first, followed by the T20I and ODI series. The 1st Test will begin on June 16 at Sir Vivian Richards Stadium, North Sound in Antigua. The Bangladesh tour of West Indies 2022 will conclude with the WI vs BAN 3rd ODI on July 16.

Bangladesh last played a series against Sri Lanka at home. Both the teams locked horns in a two-match Test series. Sri Lanka won one game while the other ended in a draw. West Indies recently played an ODI series against Pakistan. West Indies lost all the three ODI games and lost the away series 0-3.