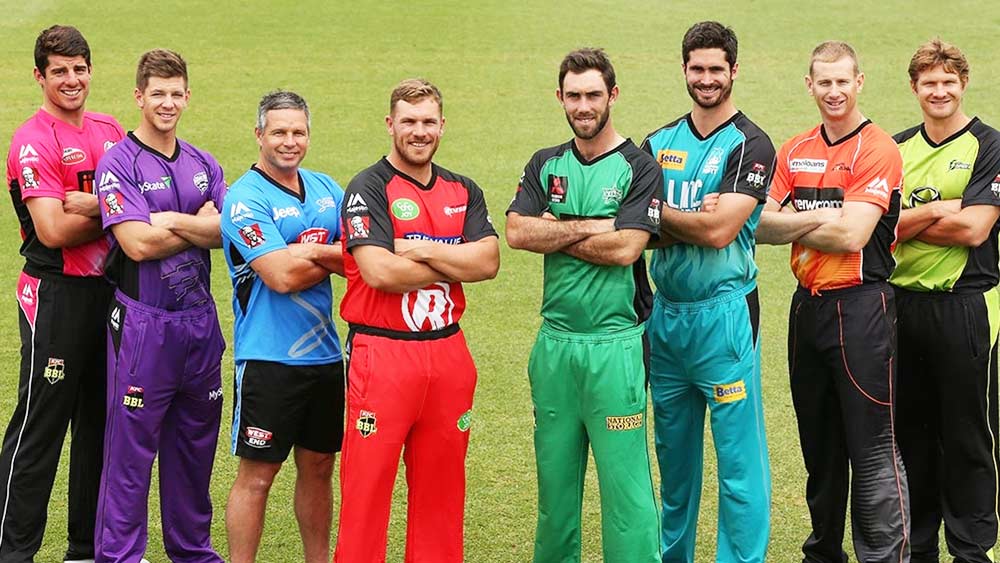 Australia wants to increase the attraction of Big Bash in T20 competition. Draft method like IPL will be used to get the best foreign cricketers.

IPL is showing the way to cricket world. The ICC has said it will sell broadcasting rights in the style of the IPL. Cricket Australia also wants to use the IPL draft method to recruit foreign cricketers to their Big Bash League.