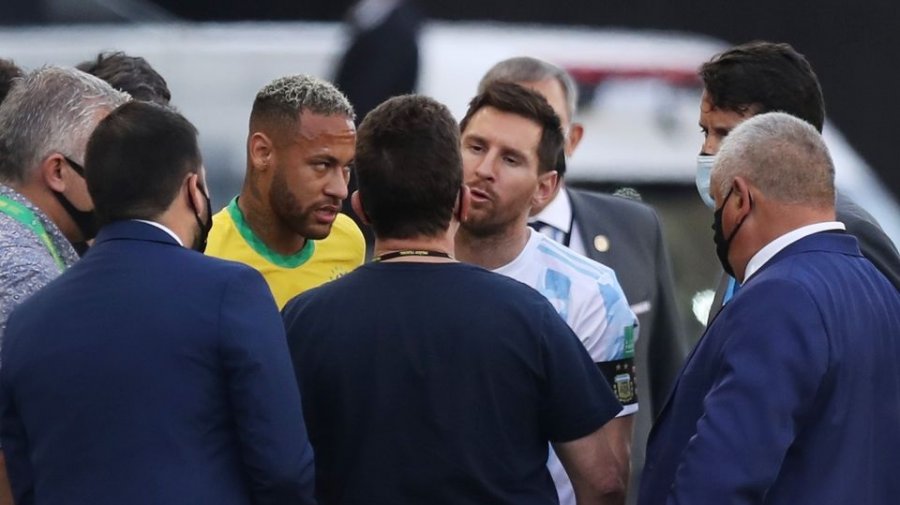 Yesterday (Friday) the Argentine media published a letter from FIFA. The match between Brazil and Argentina, which was postponed, will be played again on September 22. This is where the Argentine Football Association (AFA) sits. They claim that they do not see any reason to play the match anew. Because they have no hand in closing the match. Therefore, the AFA has decided to go to the International Sports Court against the decision of FIFA.

Brazil-Argentina met in the World Cup qualifiers on September 5 last year. The match on Brazilian soil lasted a total of 5 minutes. Four Argentine players broke into the codeiv-policy and the country’s health department took to the field.