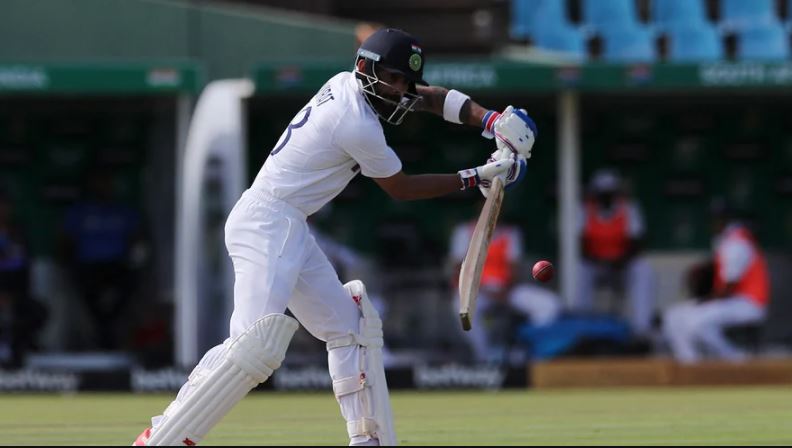 India will need six more wickets to win the Centurion Test. As such, Virat Kohli’s side are more likely to win the first Test of the series against South Africa. But what is the condition of the captain’s own batting! He has not scored a century in Tests for 60 innings. Repeatedly getting out in the same manner. Legendary Sunil Gavaskar could not help but be angry with Kohli this time.

Kohli was knocked out by South African left-arm pacer Marco Johnson with a ball outside the off stump yesterday. He returned in the same way in ten consecutive innings on foreign soil. Gavaskar can’t accept why such a batsman would make the same mistake over and over again.

Janssen Kal reminded Kohli of an old memory. Jansen worked as a local net bowler with the Indian team on India’s last tour of South Africa in 2016. Jansen also dismissed Kohli in the net. Seba also took a selfie with Kohli. Three years later, Kohli was dismissed by Jansen.

Annoyed by Kohli’s dismissal, Gavaskar said, “I saw Kohli being repeatedly bowled off the stumps. It shouldn’t be a problem to understand the plan. Just like the first inning. But after lunch, Kohli stepped on the field. It takes a little longer for any batsman to settle for a wicket in a Test. After the break he has to be much more careful. Because this time the legs do not move properly. Even after a break, you have to start anew. An experienced batsman like Kohli must know that. ‘

Gavaskar also explained why Kohli was getting out in the same way over and over again. So he chases after seeing the ball. ‘

A few days ago, Sanjay Bangar was the batting coach of Kohli. He is also annoyed with Kohli’s outing, saying, “I think Kohli will be angry with himself for choosing his own shot. He lost his temper at lunchtime, or why not play that shot?“It was a loose shot, first ball after lunch. Every batsman gives himself a little time, especially in Test cricket to get his feet moving. Even if it’s a drink interval, you need to reset your batting. Kohli, being such an experienced batsman… maybe he was looking to get quick runs to get declaration done. But often, when teams look for declaration, especially in Indian cricket history, they’d be all out,” said Gavaskar.

“Look how far away this ball is, he could’ve left it all alone. First ball after lunch! He’s a predominantly bottom-hand player, the bat has an angle to it which gets him out,” Gavaskar said.

Bangar also said of Kohli’s opponent’s plan, “The only plan now is for any team to get Kohli out. Go bowling off stump. Kohli will poke it for a while. ‘