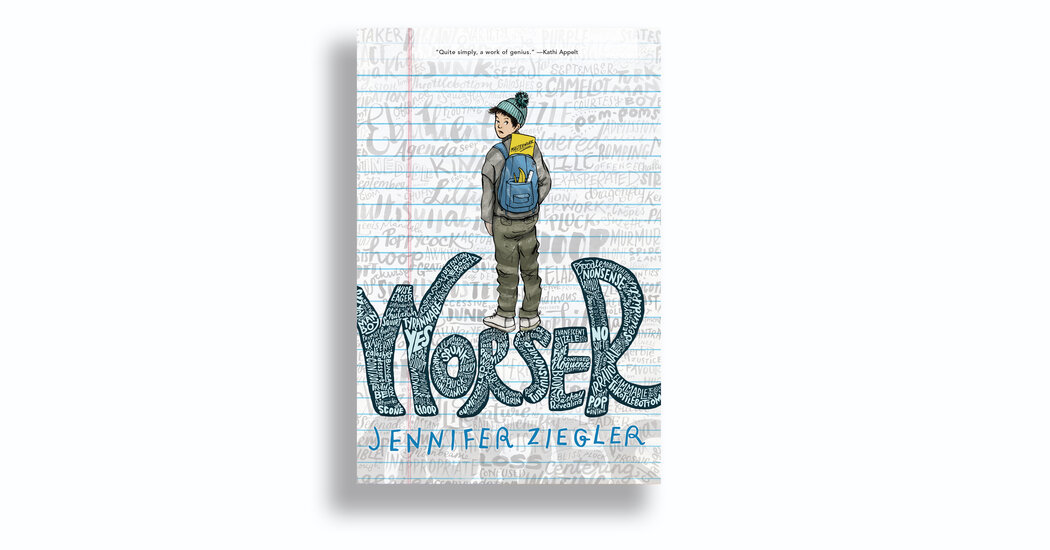 A 12-year-old boy solemnly explains a piece of writing he has just read aloud at a meeting of his middle school Lit Club. “I should mention that I wrote this entry when I was much younger,” he says. “On a day when I was feeling uncharacteristically facetious.” The entry to which he refers is from his “Masterwork,” a personal lexicon, begun when he was 9, that includes unusually themed lists of words — words that, say, are made up entirely of state abbreviations (ga-in, me-mo-ri-al), or are “false antonyms” (such as descent, which, if you think of it as de-scent, ought to be a synonym for deodorize).

You know the personality type. Picky. Superior. Unintentionally hilarious. He’s the sort of kid who is never uncharacteristically facetious, for the guessable reason that he is facetious all the time. He is Young Sheldon without the physics. He enjoys correcting authority figures who say “flaunt” when they mean “flout.” He’s so insufferably priggish that at school his name, William Orser, has by common consent been elided to the nonexistent word “Worser,” just to drive him crazy.

The background to this obsessive junior logophilia is that at home a catastrophe has occurred: Worser’s mother has had a stroke. Formerly a professor of rhetoric, she now has zero words at her disposal. Just meaningless syllables that her horrified and frightened son can’t, or won’t, interpret. It transpires that after the death of his father, Worser and his mother bonded mainly through sophisticated wordplay, and laughter at “incongruous” sentences in college papers she was grading. Since the stroke, he has been left to play word games on his own.

Nowadays the house is different, too. His well-meaning Aunt Iris (a true saint) has stepped in, her presence offensive to Worser in every way. Outrageously, she addresses him as “Potato.” She adores purple and has two “partly feral” cats. She entertains the absurd belief that the spaces between words are as important as the words themselves. Even more upsettingly, she encourages his poor mother to dance about and do finger-painting — as if Constance Orser weren’t a woman whose principal delight was completing the Sunday crossword in The New York Times.

Funny, clever and compassionate, Jennifer Ziegler’s “Worser” is a brilliantly constructed account of a journey to self-knowledge. There are several peripheral characters to enjoy as well, my own favorite being Worser’s affable school friend Herbie, an original thinker whose every throwaway remark (such as “Your aunt is a good person”) made me write an affectionate “Oh, Herbie!” in the margin. Many people are kind to Worser, notably a gruff bookshop owner not entirely suited to his profession: “Do I look like a card catalog?” But above them all floats the underappreciated Aunt Iris, whose cats do seem quite the imposition but whose sincerity is never in doubt.

Will Worser ever realize that his mother just needs a hug? Will he come to understand that their former word-centered relationship was pretty poor parenting in any case, being a symptom of her colossal grief over the death of her husband?

It is always cathartic to see a person’s wall come down. Worser is very young to have built so many, and the demolition is painful, but when he finally starts using ordinary human words in simple sentences (instead of “I’ve decided you may have a point about my needing new garments”), we dare to hope he has a chance.

Lynne Truss is the author of “Eats, Shoots & Leaves” and “Talk to the Hand,” as well as the Constable Twitten mystery novels.