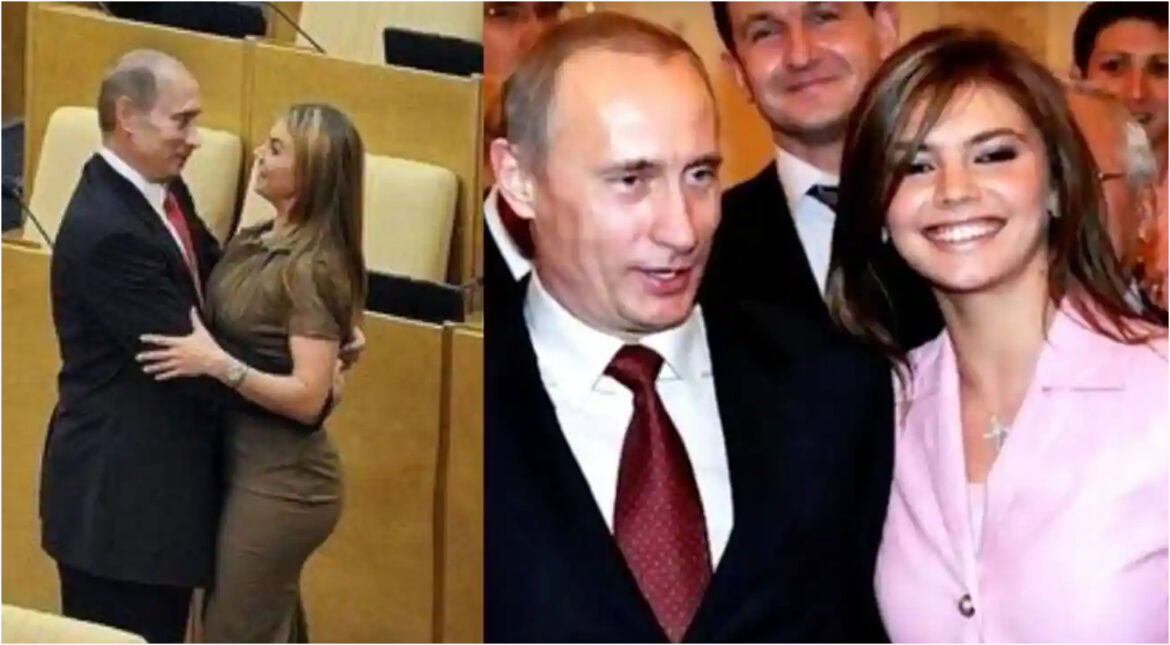 The United States and other Western nations have imposed sanctions on Russia and President Vladimir Putin over their attacks on Ukraine. However, the US government believes that Putin’s girlfriend, Alina Kabayeva, was freed from the sword of sanctions.

But White says he (Kabayeva) is a potential target of sanctions. Putin, 69, has never admitted to having an affair with Kabayev. But US officials believe Kabayeva, 36, is the mother of at least three Putin children.

The Wall Street Journal quoted unnamed U.S. officials as saying that an investigation into the 2016 U.S. presidential election showed that Kabayeva was enjoying Putin’s influence and personal wealth. U.S. officials suspect Kabayeva hid some of that wealth abroad.

The Biden administration imposed sanctions on Putin in February, shortly after the start of the invasion of Ukraine. Earlier this month, the United States, the European Union and the G-7 countries launched a series of sanctions against Putin’s two adult children, Maria Vorontsova and Katarina Tikhonova.

But despite rumors of a long-standing relationship with Putin, no sanctions have been imposed on Olympic gold medalist gymnast Kabayeva. Some Russian newspapers called her the country’s ‘Secret First Lady’.

According to the New York Post, Kabayeva has been in hiding since the beginning of Russia’s aggression in Ukraine. However, he was seen at a gymnastics event in the VTB area of ​​Moscow last week. And this event has been named after him.

The director of the event, Sirotina, said on Instagram that Alina Kabayeva was the first rehearsal day of the festival. Kabayeva was last seen in public at the same venue at another event last December.

According to a petition filed on Change.org, Kabayeva has been living with her children for a long time in a luxury villa in Switzerland. The petition called on Switzerland to expel him from there.