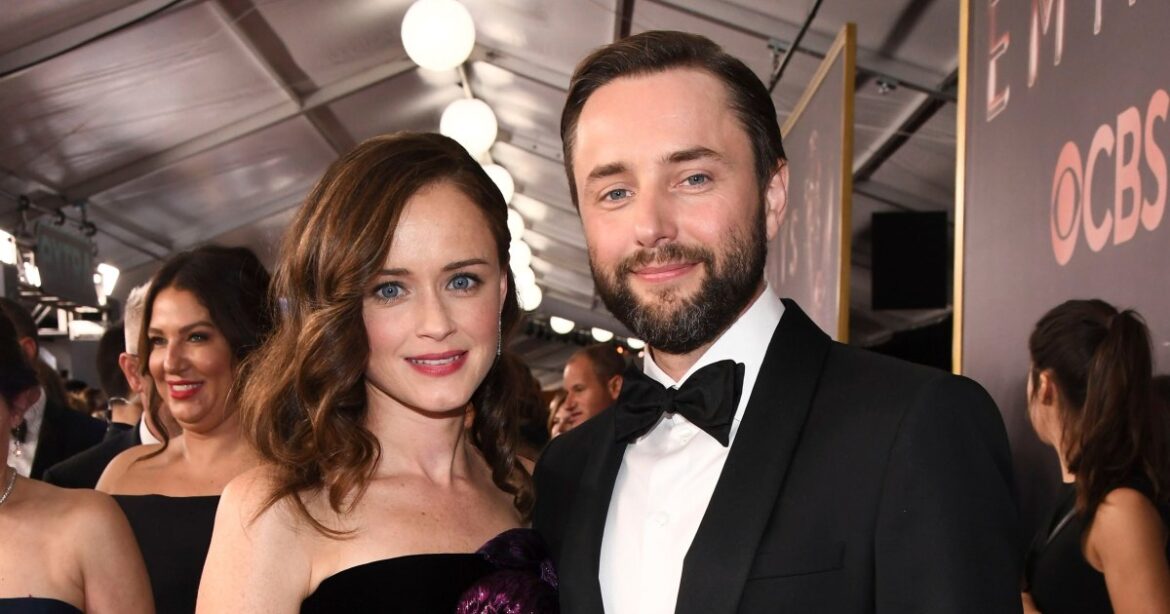 Another love lost. Alexis Bledel and estranged husband Vincent Kartheiser decided to part ways after nearly eight years of marriage, In Touch can confirm. The pair have kept their relationship out of the public eye ever since they first started dating in 2012, and kept their romance so quiet that fans forgot the two actors were married. Keep reading to learn more about Vincent amid news that he filed for divorce.

How Did Alexis Bledel and Vincent Kartheiser Meet?

The Handmaid’s Tale star and Vincent were one of the few actors who fell in love on set and embarked on a long-term relationship. He was a supporting character in Mad Men and met his future wife when she joined the cast during the show’s fifth season. Their on-screen kiss seemingly sparked a connection between the two as they secretly started dating after the season wrapped. 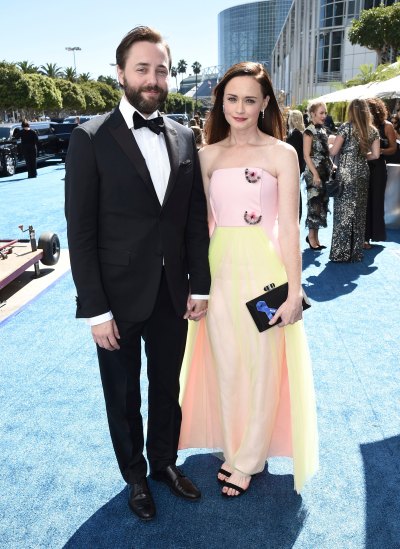 “We were completely professional. We never saw each other out,” he revealed to Vulture in April 2014, while referring to Alexis as one of the most important people that’s entered his life. “If I share them with the world and I open that door to their fuming anger that they need to get out or their adoration that they want to flaunt, it lessens it,” the Minnesota native continued. “It cheapens it; it weakens it. And it’s magical, love, and all of that is … profoundly spiritual, and it just doesn’t feel right.”

Do Vincent Kartheiser and Alexis Bledel Have Children?

The Sisterhood of the Traveling Pants actress and In Time Philippe Weis actor welcomed a baby boy in the fall of 2015, and much like their relationship, they kept a tight lip around the identity of their little one.

While Vincent is most known for his role as Pete Campbell in Mad Men, he has appeared in a handful of films. He starred in the 2021 sci-fi film Ultrasound and made an impression with his performance and even got to see the film’s premiere at the Tribeca Film Festival.

Since he plays more serious and hard-to-like roles, Vincent likes to be the “wild guy” on set. “You’re often doing things that are pretty revealing and emotional, so I deal with that by doing embarrassing things,” he told SoCal Post, while discussing how he’s like behind the scenes. “I like to tease people, but I allow myself to be the joke. I like to jump around and shout.”