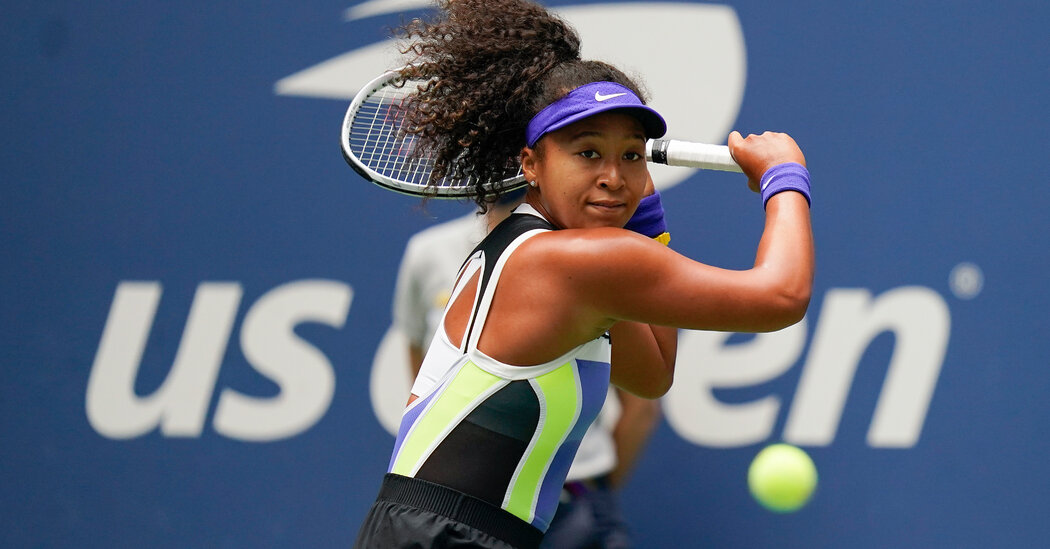 Because of the number of matches cycling through courts, these times are estimates and may fluctuate based on when earlier play is completed. All times are Eastern Standard.

Simona Halep, the 12th seed, pulled out of the Western & Southern Open earlier this month citing a tear in her right abductor. The two-time major champion is a tough competitor when healthy, but multiple injuries this year kept her out of the French Open and Wimbledon.

Camila Giorgi, ranked 36th, is on an upswing, having won her first Masters 1000 event at the National Bank Open in August. Giorgi has an aggressive baseline game that will put Halep on defensive footing, and for both players it will be a proper test of their capabilities to make a deep run at the U.S. Open.

Andy Murray, who won the U.S. Open in 2012, has struggled with injuries since 2018, playing on the tour intermittently between surgeries. Still, Murray has been able to compete well enough, reaching the third round at Wimbledon in July.

Stefanos Tsitsipas, the 3rd seed, crashed out of Wimbledon in the first round after a charge to the finals at the French Open. His consistency is often challenged by experienced players and the Greek star will be in for a grinding match against the three-time major tournament champion in their first meeting.

Naomi Osaka, the 3rd seed, won the U.S. Open in 2018 and 2020, and will be looking to start her title defense with a convincing first round victory. Osaka lost in the third round of the Olympics to the eventual silver medalist, Marketa Vondrousova. The disappointing result in Tokyo can surely be put behind her as she returns in front of the adoring crowds of New York.

Marie Bouzkova reached her second career WTA final in February on the hard courts of Melbourne leading up to the Australian Open. The 23-year-old Czech won the Girls’ U.S. Open title in 2014 but has not replicated that success on the pro tour. An upset against Osaka would be her biggest win.

Daniil Medvedev, the 2nd seed, will face off against Richard Gasquet, a veteran of the ATP Tour, to cap the night session at Arthur Ashe Stadium. Medvedev won the National Bank Open earlier this month, and is a favorite to make the final on Sept. 12. Gasquet has not been past the third round of a major tournament since 2016, and an upset seems unlikely as Medvedev will look to repeat or better his finals run from 2019.

Both Mayar Sherif and Anhelina Kalinina cracked the top 100 this year after career best performances at Grand Slam tournaments. Sherif became the first Egyptian woman to win a main draw match at a major tournament in Australia this year, and Kalinina reached the second round at the French Open. These promising players are well matched opponents. Kalinina won their only matchup when they met on clay in July, but Sherif is well suited to hardcourts and should be the slight favorite going into today’s match.