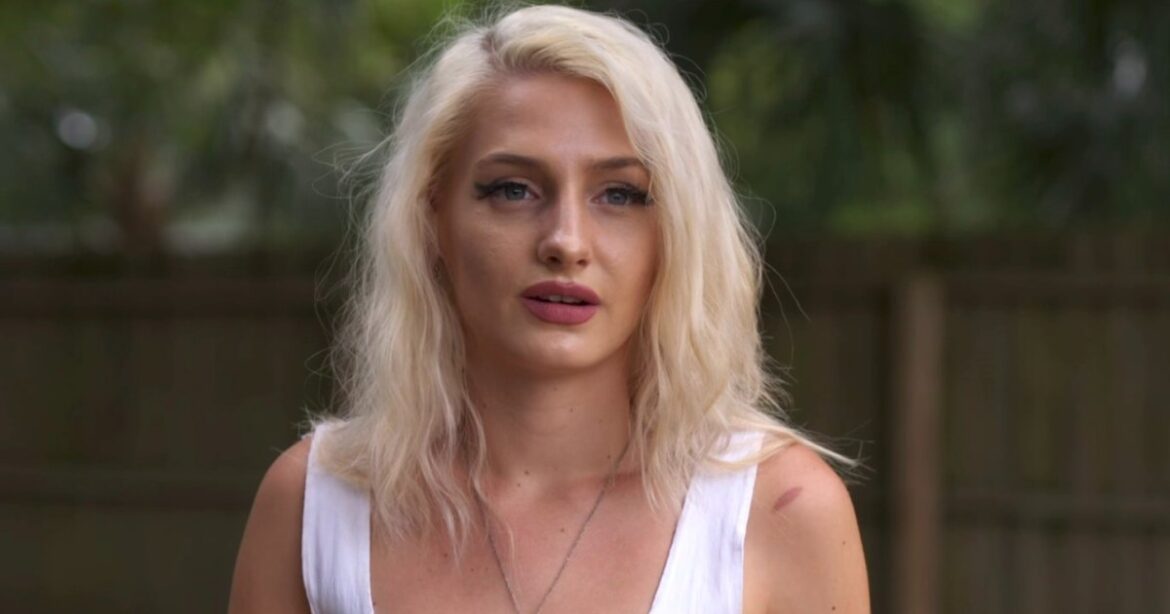 “We as a family have decided not to be divided anymore,” the singer, 19, wrote via Instagram on Friday, August 5, after disabling all the comments on the post. “There is a lot more to the story than what you have seen on the show. While we understand that this is a TV show and we are not in control [of] how the show is edited, we are actually a family that is full of love and respect for each other.”

Moriah’s social media statement comes following a heated conversation between her, her brother Micah Plath and her sister-in-law Olivia Plath on the Tuesday, August 2, episode. During the exchange, Olivia, who is married to Ethan Plath, explained to the siblings that she was working on mending relationships with the Plath family members — except their mother, Kim.

“I don’t want to be pressured into having relationships that aren’t good for me,” she explained to Micah during the scene. “You and Moriah have chosen differently than me and that’s okay. And I just want it to be okay for me to choose different as well.”

“I want to understand why Olivia does not like my parents,” Micah told producers in a confessional alongside his sister. “And why it’s taking her so long to get over whatever hurt her … But at this point, it’s like, well, you’re holding your husband from seeing his parents, or trying to.”

In a solo confessional, Olivia opened up about her previous relationship with the matriarch and revealed over time she began to feel “used.”

“I trusted her more than I did my own mom and at the point in my life, I really, really needed a mother figure,” Olivia revealed before detailing a harsh change. “I will never forget marrying a 20-year-old man whose mom was using his credit card and buying things for herself and not paying him back, and I’m looking at him and saying, ‘Why?’”

In Moriah’s IG statement, the TLC cast member touched on the scene and slammed TLC editing in the process.

“What Olivia said about our mom using Ethan’s credit card was not the full story. Mom and Ethan had a business agreement in which Ethan earned a good bit of money,” the statement continued. “And both parties were aware of any transactions that were made. Our mom should have had the opportunity to defend herself and tell her side of the story.”