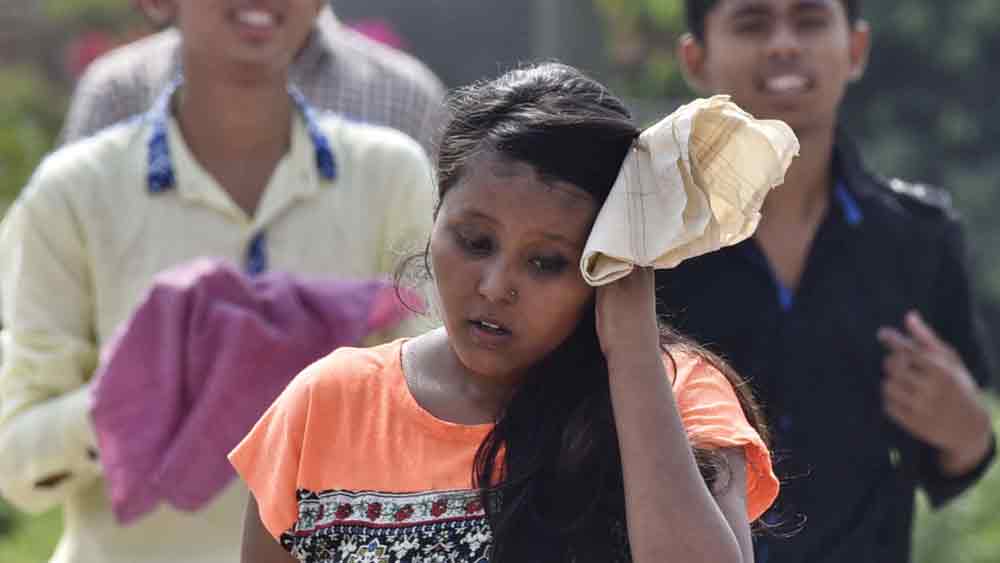 There is no possibility of rain in Kolkata at present. There is no change in the hot, uncomfortable weather at the moment.

There is no possibility of rain in Kolkata at present. The extreme heat and uncomfortable weather is not changing at the moment. The temperature in Kolkata was around 36 degrees on Sunday afternoon. Which is 2 degrees Celsius higher than normal. On the other hand, the weather office has indicated more heat wave in districts like Purulia, Bankura and West Burdwan from Sunday to Monday.

Mars, Mercury and Jupiter can continue to heat up in seven districts of South Bengal. Purulia, Jhargram, Bankura, Birbhum, West Midnapore, two Burdwan may experience heat wave. In other words, the temperature in these seven districts is likely to be five degrees higher than normal. On the other hand, light rain is expected in Darjeeling, Jalpaiguri, Kalimpong, Kochbihar and Alipurduar in North Bengal on Sunday. The chances of rain will decrease from the beginning of the week. According to the meteorological department, the temperature in North Bengal will gradually increase by 2 to 3 degrees in the next three days.