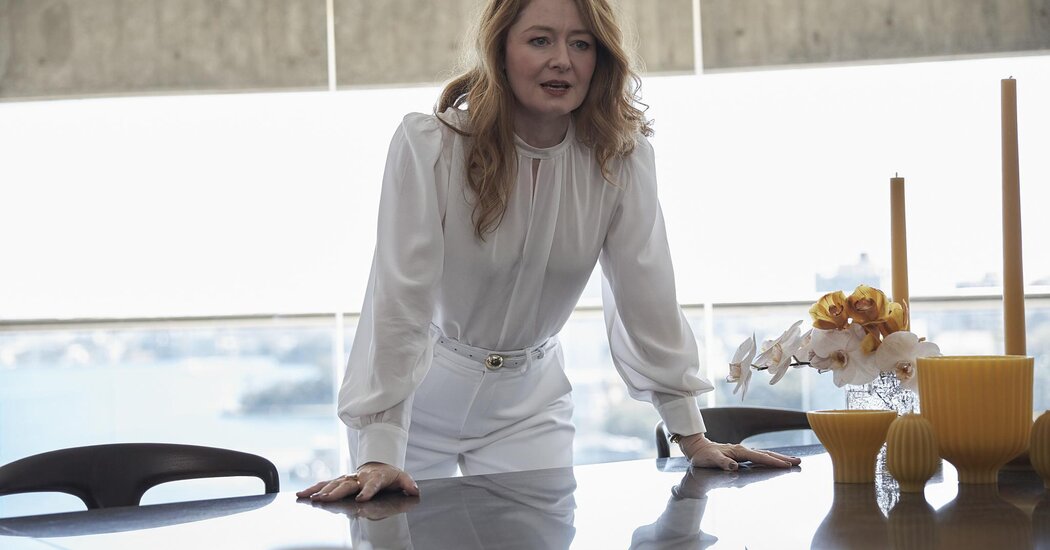 When to watch: Now, on Hulu.

The meaner fancy-schmancy characters are to their nannies, the more we root for their comeuppance, and there’s plenty of that in this light Australian drama. Sara (Miranda Otto) treats Evie (Aina Dumlao) shabbily, but everything goes topsy-turvy once they become enmeshed in a jewelry heist of sorts. While this show covers some of the same “rich people handle parenting like this” territory as “Big Little Lies” or even “The Slap” do, “Unusual” has a lot more fun. Its serious moments, particularly around Evie’s ache for the young daughter she sends money to in the Philippines, have a full sense of place and purpose, but the overall tone is more mimosa than whiskey.

It is also only four episodes, and while I could have indulged in more of the real estate pornography, it’s thrilling to see a show like this actually keep things brief. If you spend a lot of time thinking about Shiv’s clothes on “Succession,” watch this.

If you don’t have anything nice to say … come sit by me.

When to watch: Now, on HBO Max. The first two episodes of Season 2 arrive Thursday.

This acerbic comedy returns for its second season more than two years after the end of its first, and it seems “The Other Two” used this time to sharpen its claws. In Season 1, Brooke (Heléne Yorke) and Cary (Drew Tarver) were total outsiders to their little brother’s pop-star success; this season, they’re seemingly further along in their own goals but are still not finding what they’re looking for. The jokes are even cattier, and more wonderful, though sometimes that festive gossipiness bumps up against the show’s secret, tiny earnest streak.

The biggest issue this season is that Cary’s story is a light-year more interesting than Brooke’s. His tortured self-loathing provides a much richer plotline than her lust for fame adjacency, though both arcs lead to plenty of good material. The show is its best, though, when the two characters are together, using their embittered shorthand but also (shhh) genuinely supporting each other. Absolutely start with Season 1 to get the lay of the land; two episodes of Season 2 debut each Thursday for the next five weeks.