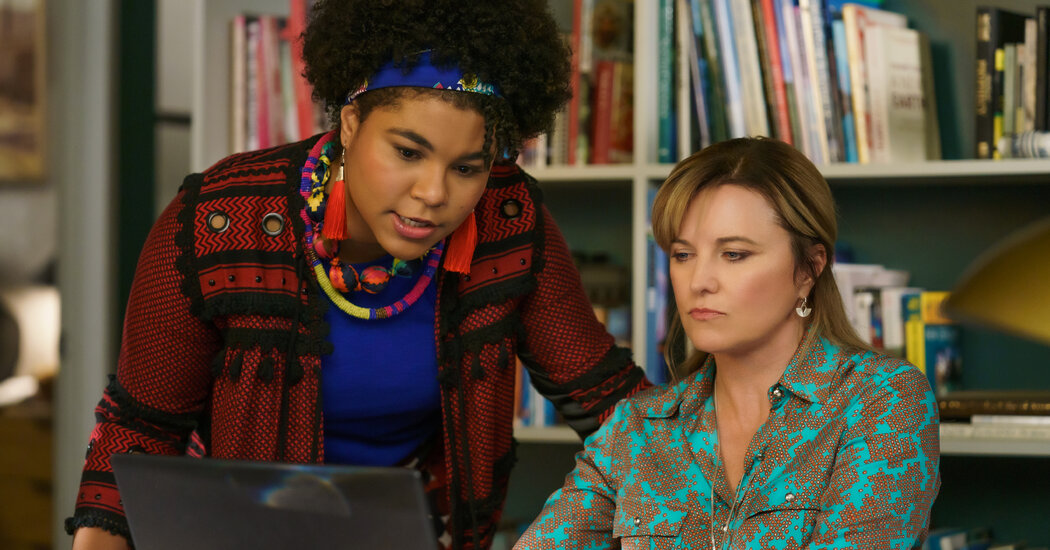 This is a preview of the Watching newsletter, which is now reserved for Times subscribers. Sign up to get it in your inbox four times a week.

Netflix announced on Saturday that it has picked up “Manifest” for a fourth and final season after the show was canceled by NBC earlier this summer.

Have a chill week.

I want something beachy but still murder-y

‘My Life Is Murder’

When to watch: Now, on Acorn.

Lucy Lawless stars in this Australian procedural as Alexa, a retired cop who just can’t stay out of the murder-solving game. The show sometimes feels a little retro thanks to its unfussy pacing and to bumper music that sounds as if it were from a ’90s sitcom, and its tone is more like that of “Psych” or “Monk” than of a grueling European misery opera. There’s a sunny ease and quirk to it all, and Lawless is a lot fun to watch. The entire 10-episode first season is available to stream, and the first two episodes of Season 2 are, too; new episodes arrive Mondays through Oct. 25.

‘What We Do in the Shadows’

Oh thank God, one of the best current comedies is back this week for its third season. You’ll get more out of the continuing plots if you start at the beginning — Seasons 1 and 2 are streaming on Hulu — but don’t let a completeness fetish keep you from the ridiculous joys of these Staten Island vampires. We pick up in the aftermath of Guillermo’s heroics at the end of last season, where he killed a bunch of other vampires to protect our crew; this violates vampire law, though, so now he is imprisoned in a cage in the basement. “Shadows” thrives on clashes of majesty and mundanity, the fancy-schmancy lore contrasted with sibling-style bickering. If you are feeling a bit frayed right now and want something brilliant and silly, a true pleasure, watch this.