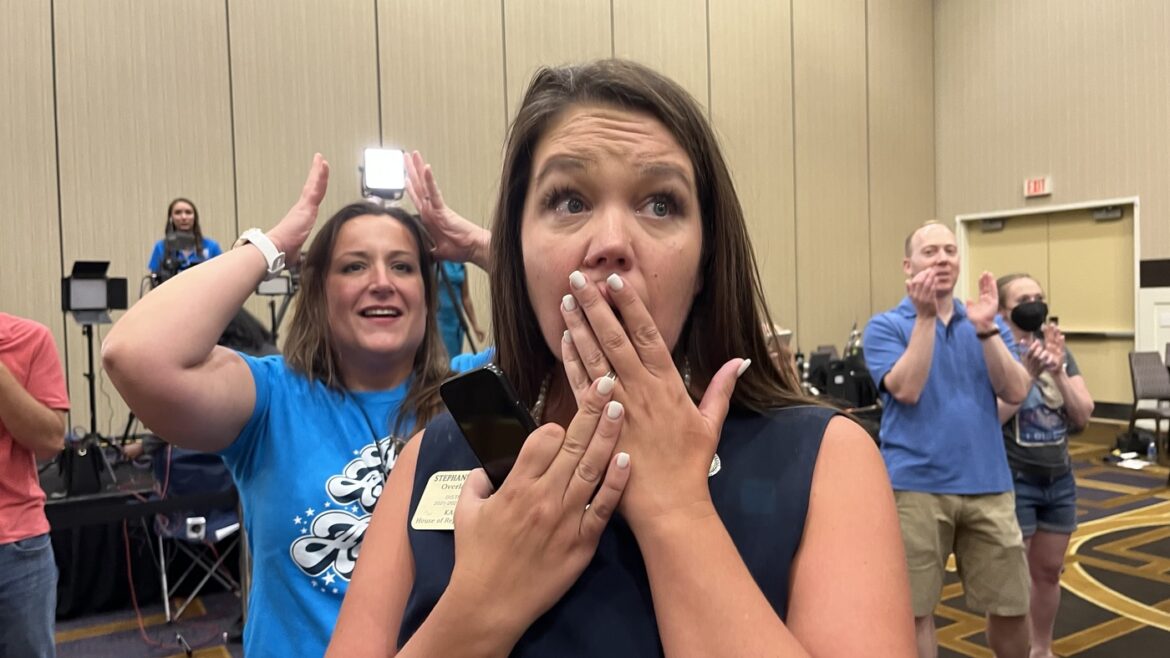 Kansas state Rep. Stephanie Clayton, an abortion rights supporter who was a Republican and is now a Democrat, reacts as a referendum to strip abortion rights out of the state constitution fails. 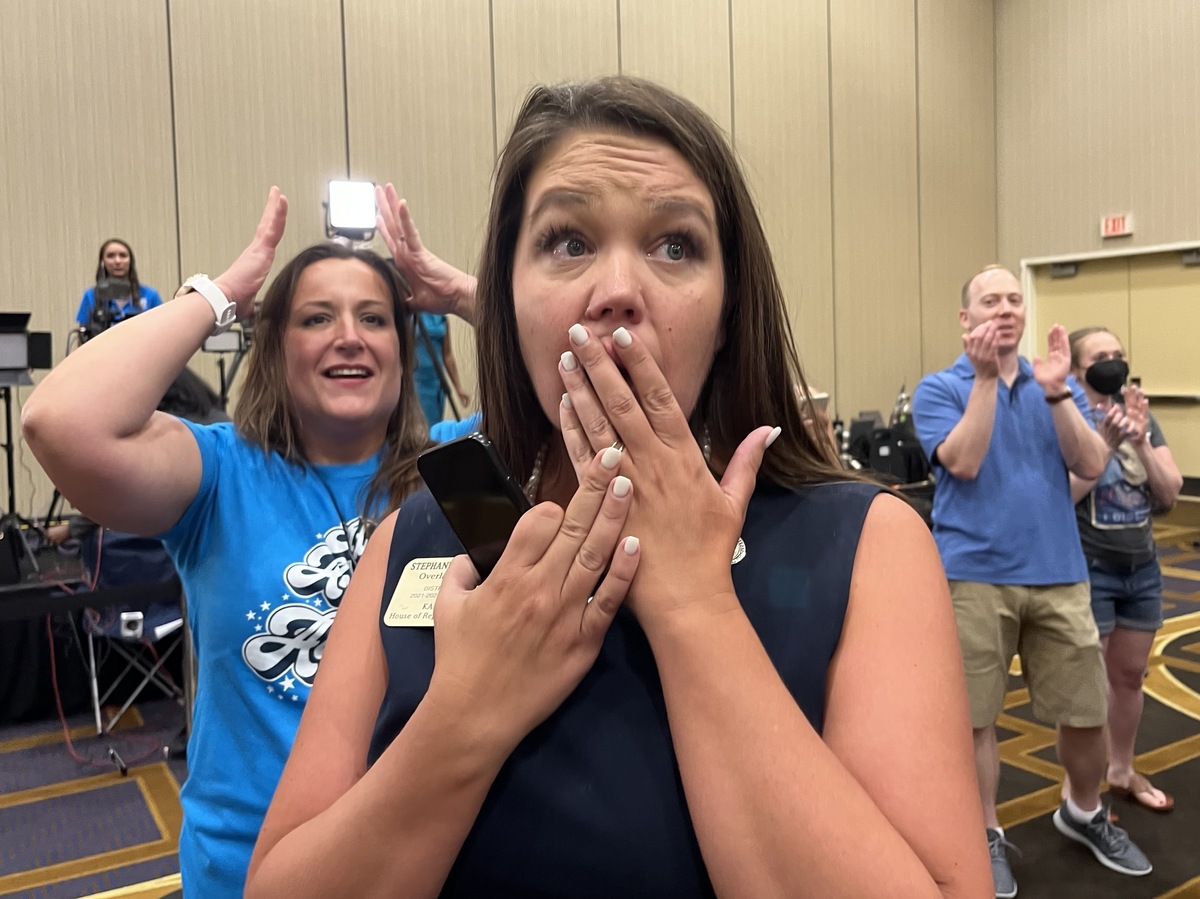 Kansas state Rep. Stephanie Clayton, an abortion rights supporter who was a Republican and is now a Democrat, reacts as a referendum to strip abortion rights out of the state constitution fails.

LAWRENCE, Kan. — Voters in Kansas rejected a proposed state constitutional amendment Tuesday that would have said there was no right to an abortion in the state, according to The Associated Press.

Kansas was the first state to vote on abortion rights since the U.S. Supreme Court handed down its ruling in Dobbs v. Jackson’s Women’s Health Organization.

The vote, for now, preserves access to abortion in Kansas and serves as a rebuke to the regional trend of states significantly restricting access. Since the overturning of Roe v. Wade, Kansas has become an abortion destination for people from other states.

Supporters argued the amendment was necessary to correct what they say was the Kansas Supreme Court’s overreach in striking down some of the state’s previous abortion restrictions in 2019.

Opponents argued that the amendment would set state lawmakers up to pursue a total abortion ban.

Republicans, for the most part, remained quiet before Tuesday and wouldn’t say how far they wanted to restrict abortion access if the amendment passed.

Kansas does restrict abortion in the state, including limiting abortions after 22 weeks of pregnancy to cases where the pregnant person’s life is in danger. The state also requires an ultrasound before a procedure, among others.

Those restrictions would have remained in place whether the amendment passed or failed. The vote in this red state may be a sign of what’s to come in other abortion votes around the country later this year.

Dylan Lysen reports on politics for the Kansas News Service.