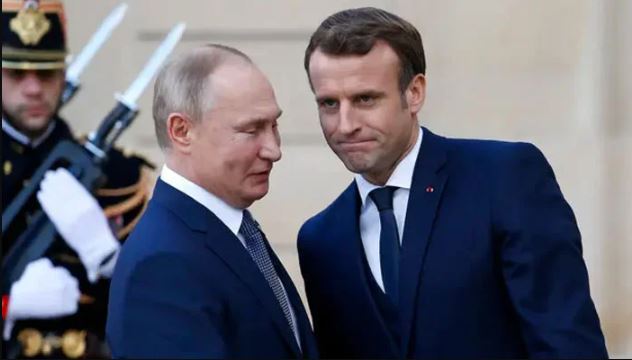 Russian President Vladimir Putin has congratulated Emanuel Macron on his re-election as President of France.

The Kremlin said in a statement that Putin’s telegram sought “state action, good health and well-being” from French President Macron.

Earlier, Macron defeated Le Pen in the presidential election. For the first time in 20 years, Macron has been in power in France for two consecutive terms.