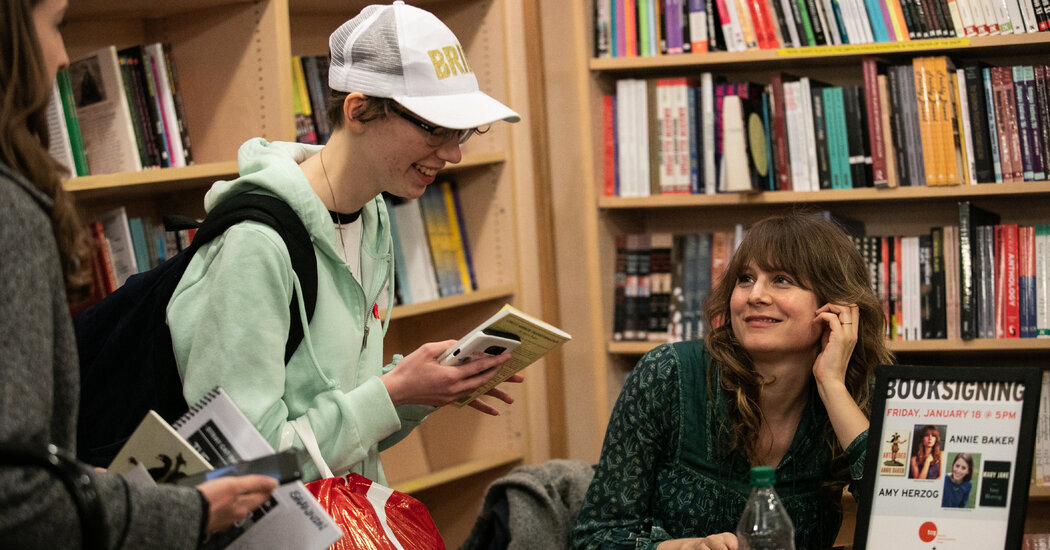 Signature Theater, a prominent Off Broadway nonprofit, has postponed its return to the stage over concerns about the persistent coronavirus pandemic, becoming the first major New York theater to take such a step.

The theater’s leadership announced the postponement Friday afternoon, just days before rehearsals were to begin for “Infinite Life,” a new play by the Pulitzer Prize-winning playwright Annie Baker, who was also planning to direct the work. The production was supposed to run from Oct. 5 to Nov. 7.

“Due to ongoing health and safety concerns, Signature Theater and Annie Baker have decided to postpone the upcoming production of ‘Infinite Life,’” the theater said in a statement. “Signature will continue, in discussion with artists, to evaluate on a case-by-case basis how to proceed with other programming planned for this season. The company and artist agree that this is the best choice for this show at this time.”

Around the country, there have been a number of cancellations and postponements of pop music tour dates and festivals because of the rise in coronavirus cases caused by the spread of the Delta variant. There have been several theater postponements in California, including at Berkeley Repertory Theater, which recently cited the Delta variant in delaying until next year a Christina Anderson play that had been scheduled to begin in October.

It is unclear whether the postponement of “Infinite Life” is an outlier or a first indication that the theater industry is getting cold feet about the many reopenings planned in New York this fall, on Broadway and off. Two Broadway shows, “Springsteen on Broadway” and “Pass Over,” are already running, and 15 more plan to start next month; there are also some plays already running in commercial and nonprofit venues around the city, and many of the city’s larger nonprofits plan to resume presenting shows during the fall.

Signature said it was still hoping to stage a revival of Anna Deavere Smith’s “Twilight: Los Angeles, 1992” in October. Although “Infinite Life” would have been its first stage production since the start of the pandemic, it would not have been the first use of its building: This summer, the nonprofit featured an installation called “The Watering Hole,” conceived by Lynn Nottage and Miranda Haymon, in its Frank Gehry-designed home, the Pershing Square Signature Center, a few blocks west of Times Square.

Baker, who won a Pulitzer in 2014 for “The Flick,” writes plays that are sometimes hard to describe, and very little has been released about this one, but a spokesman said there was a six-person cast. In news releases, the theater has described “Infinite Life” as “a play about no end in sight” and “a new play that tackles persistent pain and desire.”