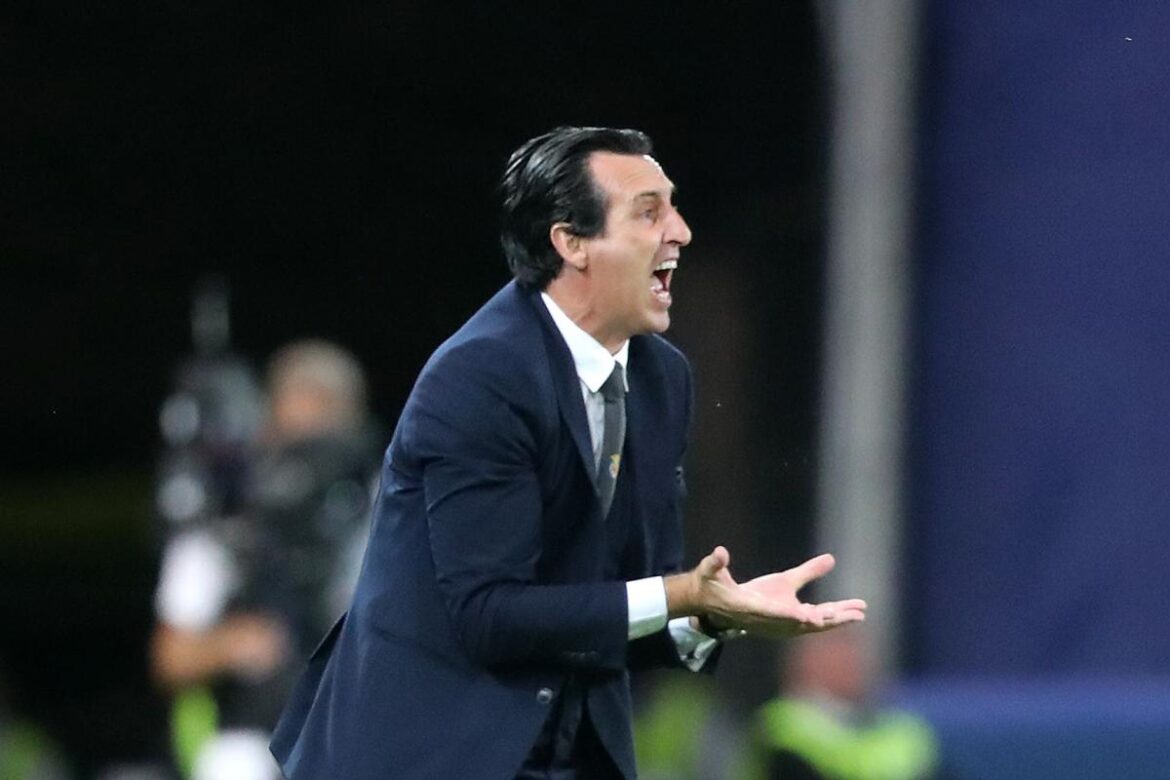 Despite being 99 years old, the team has never won a league in their home country. Far from being the best in Europe! Liverpool, on the other hand, is one of the best teams in Europe, and many will be in the top three at the moment. It is irrelevant to ask which team will win the battle between such two teams. But since the competition is in the Champions League, where there is no end to uncertainty, it is needless to say that Liverpool will not take tonight’s match lightly at all.

Liverpool will face Villarreal in the first leg of the Champions League semi-final tonight at 1pm Bangladesh time. The Spanish club is on La Liga points table, while Liverpool are in contention to win the English Premier League with Manchester City. There is no doubt that Villarreal Jর্গrgen Klopp’s side are not even close to the team. That’s why Unai Emery’s team will not find it at all? There is no chance to say no in any way. Villarreal coach Emery claims that “Liverpool have reached the semi-finals as a worthy team.” The history of Anfield is against the current players of Villarreal.

None of the current Villarreal players have ever won at Anfield in their careers. Eight players and coach Emery have competed at Anfield before, but have not won. Villarreal defensive midfielder Etienne Capou has lost all four of his matches at Liverpool while at Watford. In those four games, Watford have conceded five goals twice and six goals once. Francis Cockley, another defensive midfielder for the team, lost two matches at Anfield to stay at Arsenal. Vicente Ebora also lost 2–1 at Liverpool in Leicester City in 2016.

Villarreal right-back Serhey Aurier has lost two matches at Anfield while staying at Tottenham. The club’s midfielder Giovanni Lo Celso did not see the face of victory for Tottenham at Anfield earlier this season. Defender Raul Albiol also lost to Napoli in the 2018–19 season at Anfield. Villarreal coach Unai Emery has lost more than once at Arsenal to Anfield. If Villarreal win today, they will be the first ‘away’ team in the Champions League semi-final to win at Anfield.