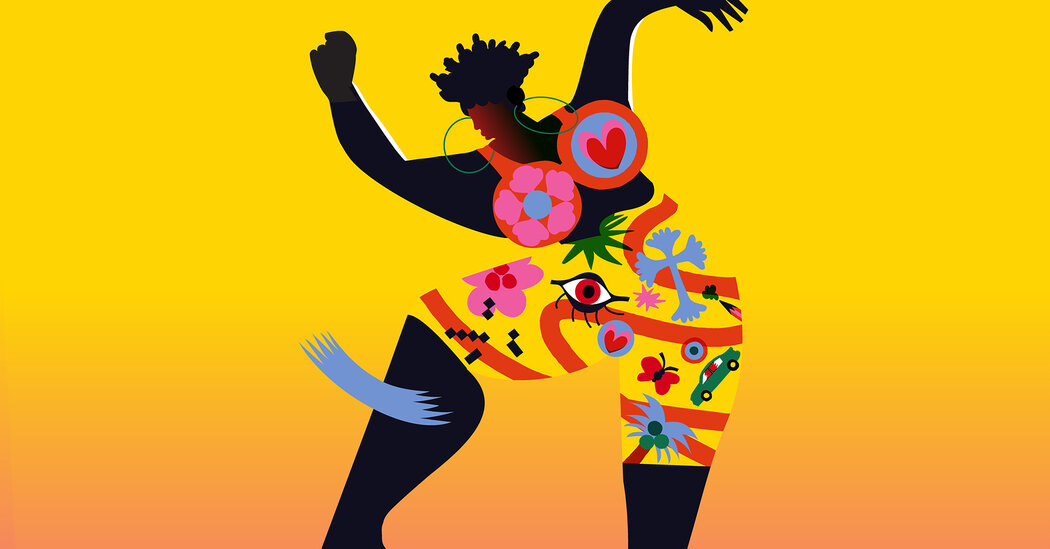 HOW TO WRESTLE A GIRL
Stories
By Venita Blackburn

Fiction writers who publish a story collection as one of their first two books follow a familiar track: novel then collection, or collection then novel. Uncommon is the writer who ignores this sequence to forgo the novel altogether, as it is perhaps our culture’s most anointed literary form. Yet Venita Blackburn dares to defy the norm, confidently following up her award-winning 2017 debut collection, “Black Jesus and Other Superheroes,” with “How to Wrestle a Girl,” a bold, witty, ominous and vulnerable second book of stories that is as resolute and original as its author.

These 30 offerings, many set in the author’s native Southern California, explore grief, the body, queerness and the political and societal forces that shape the lives of young women in particular. Some entries are only paragraphs long, but even then, from their opening lines, Blackburn’s assured prose and patterned cadences spark the characters and their voices to life, holding the reader hostage to the tales that unfold. “My lil sister / niece / granddaughter / baby cousin doesn’t know that she’s pretty, so she asks everybody, one post at a time,” reads the first sentence of “Fam,” the collection’s two-page, single-paragraph opening story, about the self-validation a teenage girl receives from social media.

There are longer, meatier stories in the collection, but Blackburn’s economy of language is masterly. With detailed imagery, keen observation and an ability to subvert expectations, Blackburn commands the page in few words. Riding bikes home after jujitsu practice in “Halloween,” a chilling, four-page story first published in The New Yorker, the unnamed narrator and her friend Esperanza spot a dark green Honda, “like something nobody picks out for themselves but got because they thought it looked normal,” following a younger girl who is “small and thin like an uncooked pretzel.” Both reader and narrator soon realize, “Sometimes it’s the witnessing of a horror story that makes us forget we’re in one.” Blackburn swiftly conjures a cloud of dread as the two friends, themselves not much older or bigger than the girl, pedal desperately to rescue her from the suspicious car. As they know too well, “it takes a lot of people to protect one another, especially little girls.”