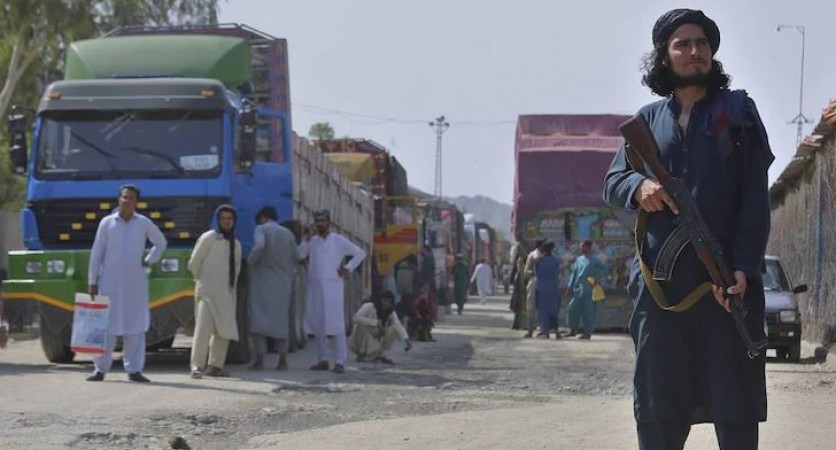 The UNSC statement on the political crisis in the war-torn nation raises eyebrows as the reference to the militant group Taliban, was dropped from a recurring paragraph.

On behalf of the UNSC, which is headed by India for the month of August, India released a statement on August 27 denouncing the assaults near the Hamid Karzai International Airport in Kabul on August 26 and urging Afghan parties not to assist terrorists operating on their territory. However, one of the paragraphs was lifted from a previous statement, and the reference to the Taliban in the most recent statement was removed. The members of the Security Council reaffirmed the importance of combating terrorism in Afghanistan to ensure that the territory of Afghanistan should not be used to threaten or attack any country and that neither the Taliban nor any other Afghan group or individual should support terrorists operating on the territory of any other country.

Syed Akbaruddin, India’s former permanent representative to the United Nations, brought attention to the issue in a social media post. Meanwhile, as the US withdrawal nears its completion, the Taliban is putting together a new government, anticipating that the dramatic currency drops and economic instability that followed their capture of Kabul two weeks ago will diminish.