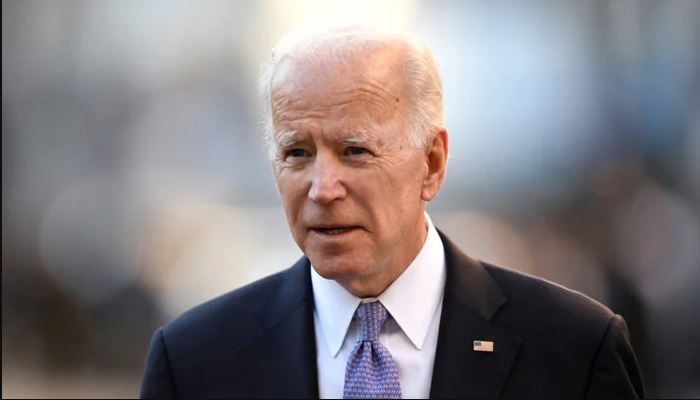 US President Joe Biden has said that Russia will never be able to completely defeat or occupy Ukraine. He says the unity among Ukraine’s allies sends a strong message to Russia.

The influential British daily The Guardian quoted the State Department as saying on Sunday.

On Sunday, US Secretary of State Anthony Blinken and Secretary of Defense Lloyd Austin will visit Kyiv. This will be the first official visit to Ukraine by US government officials since the Russian invasion.

Meanwhile, Ukrainian President Volodymyr Zelensky said on Saturday that Ukraine would withdraw from any negotiating process if Ukrainian people were killed in Mariupol.