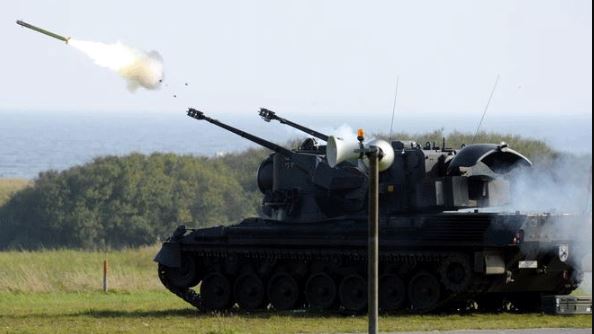 Germany says it has approved the supply of anti-aircraft tanks to boost Ukraine’s resistance to Russian aggression.

The government announced the information on Tuesday. News DW.

German Defense Minister Christina Lambrecht made the announcement at the start of a security conference on Ukraine at the country’s Ramstein airport.

“Yesterday we decided that Germany would supply the anti-aircraft tank Gepard to Ukraine,” he said.

The Gapard anti-aircraft system was developed in the 1960s and ’70s. Since then, modern equipment has been added to it many times. Although the German military has not used the system for over a decade.

Lambrecht, meanwhile, said that in addition to weapons, the training of Ukrainian troops on German soil was being reviewed.

“We are working with American friends to train Ukrainian troops on German soil on the use of artillery systems,” he said.

The government of Chancellor Olaf Schulz has come under fire in recent months for refusing to send arms to Ukraine.

Meanwhile, Western countries, including the United States and the United Kingdom, are providing massive modern weapons assistance to Ukraine. However, Russia is not taking well to sending these weapons to Kiev. Moscow has threatened to attack the shipment of these weapons