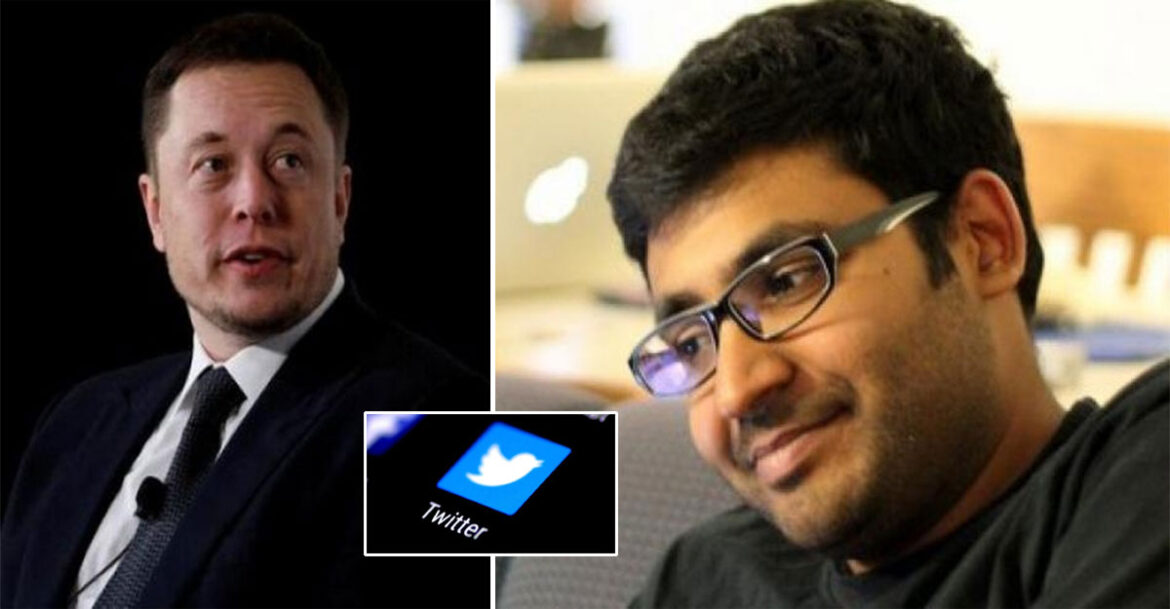 He made the remarks to the company’s staff on Monday (April 25). This information was given by the news agency Reuters in a report on Tuesday (April 26).

Twitter chief executive Parag Agarwal told staff on Monday that the future of the social media giant under billionaire Elon Musk was uncertain, the news agency reported. At the same time, he expressed concern that the future of Twitter would be affected. Reuters heard Pollen’s remarks at a town hall meeting addressed to staff.

Twitter CEO (CEO) Parag Agarwal said, “Once Twitter is handed over, we don’t know where the platform will go or how it will work.”

Meanwhile, the newly acquired Elon Musk will soon speak to Twitter staff in a Q&A session, the company said in a statement.

Earlier on Monday, US billionaire Elon Musk bought Twitter. He became the owner of this microblogging site for 44 billion. It is also learned that Mask is paying the entire amount in cash for buying the shares.

On behalf of the Twitter board, Brett Taylor said that after a long meeting, it was decided that Musk’s proposal was profitable. Company officials believe the decision is the best for every Twitter shareholder.

However, Twitter CEO Parag Agarwal also said, “Twitter has a purpose and relevance. Which affects the whole world. I am very proud of our team.

A few days ago, Elon bought 9.2 percent ownership of Twitter for a huge amount of money. However, he later offered to take full ownership of the company. Elon claimed that when he became a partner of Twitter, he thought that Twitter would become the main medium of freedom of speech in the world.

But it is only after investing that he realizes that it is never possible to have a lot of ownership. He also claimed that he decided to take sole ownership of the freedom of speech.