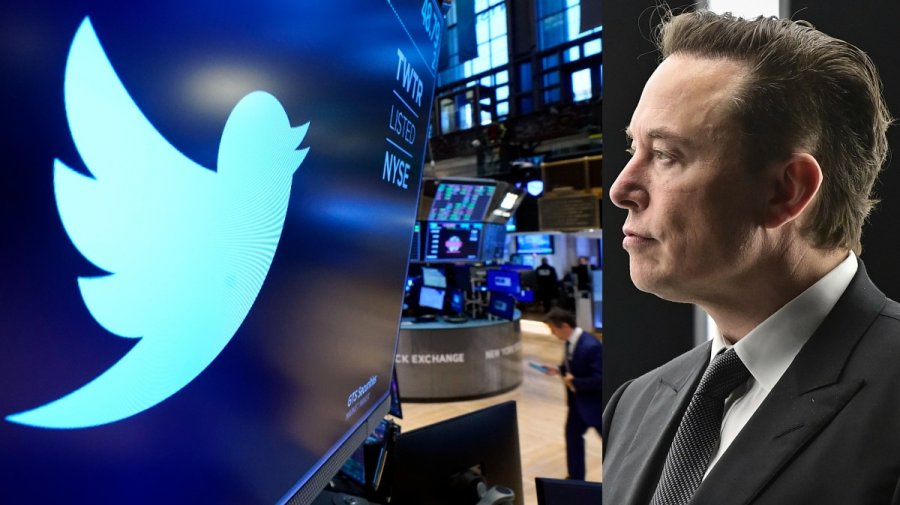 News of the possible deal, meanwhile, sent shares of Twitter up on the New York Stock Exchange early Monday. The share price rose 4.5 percent to ড 51.15.

Elon Musk outlined his detailed plans to buy Twitter last Thursday. Elon Musk’s 11-member board of directors later took the initiative to discuss the matter. However, there has been no official word yet on the outcome of the talks.

Earlier this month, Elon Musk bought a 9.2 percent stake in the social media platform. The matter was then confirmed by the US Securities and Exchange Commission. Twitter’s share price jumped as much as 26 percent in the wake of the news of his purchase. He later expressed interest in buying the entire company.

Elon Musk is one of the most popular users of Twitter. He is quite active on the platform. Often tweeted differently. He even replied himself, talking to ordinary Twitter users in the message.