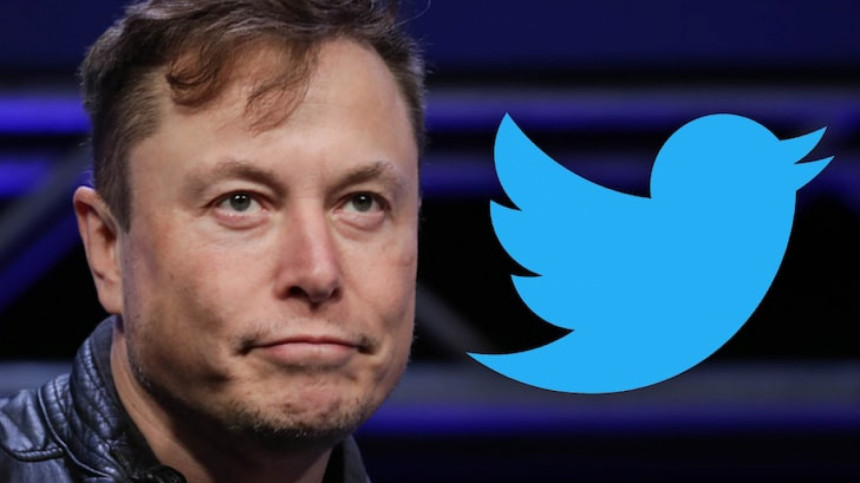 The company’s board has agreed to transfer ownership of Twitter to Elon Musk, CEO of Tesla and SpaceX, for about 44 billion.

A statement from Brett Taylor said, “The Twitter board has extensively reviewed Elon’s proposal regarding share price, securities and financing.” He called Elon Musk’s proposal “the best way for Twitter’s shareholders to move forward.”

Last week, Musk offered to buy Twitter for ৬ 46.5 billion.
The Twitter board met on Sunday to evaluate Musk’s proposal.

After agreeing at the end of the meeting, buying Twitter for the mask is just a matter of time.
According to Forbes, Elon Musk is the richest man in the world right now. The 50-year-old entrepreneur has a net worth of ২১ 219 billion.

Earlier in the day, Twitter’s share price rose 4.5 percent to দশ 51.15 on the New York Stock Exchange before the official announcement.