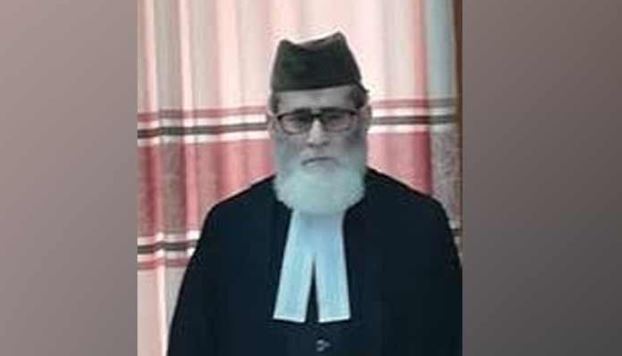 Chief Justice Hassan Fayez Siddiqui has arrived in Turkey at the invitation of the President of the Constitutional Court. The chief justice was invited to a ceremony marking the 70th anniversary of the founding of the country’s constitutional court. He left Bangladesh on Saturday and arrived there. He will stay there till April 29.

The statement further said that in accordance with Article 98 of the Constitution of the President of the People’s Republic of Bangladesh, in the absence of Chief Justice Hasan Fayez Siddiqui, Justice Md. Nuruzzaman has been given the responsibility of acting as the Chief Justice.