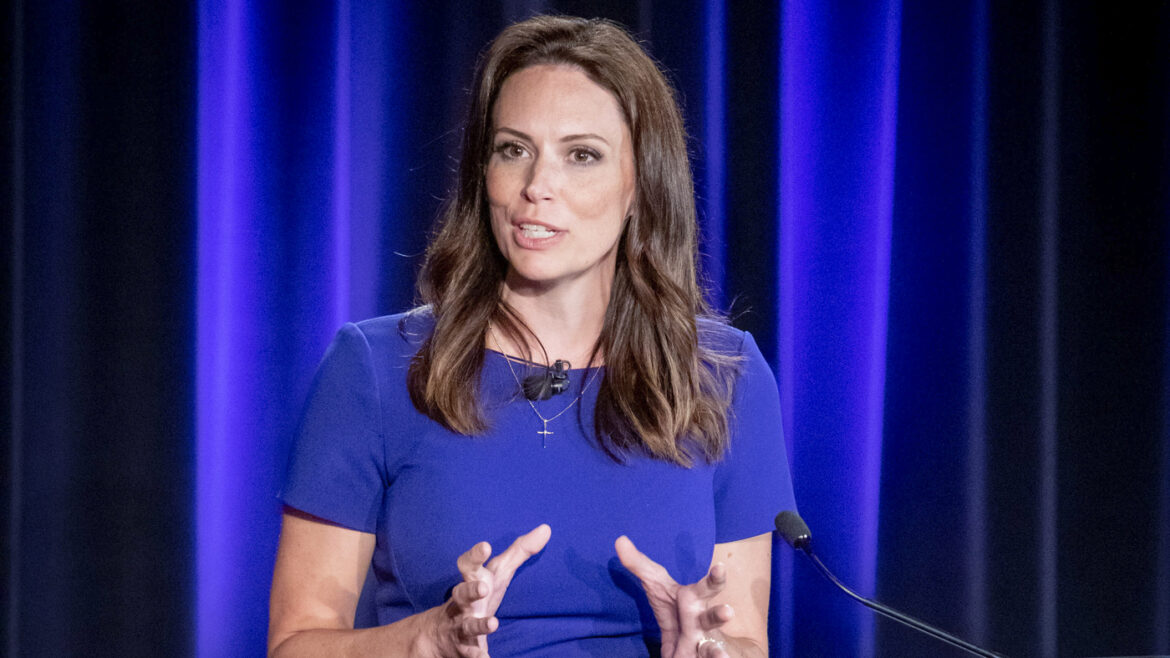 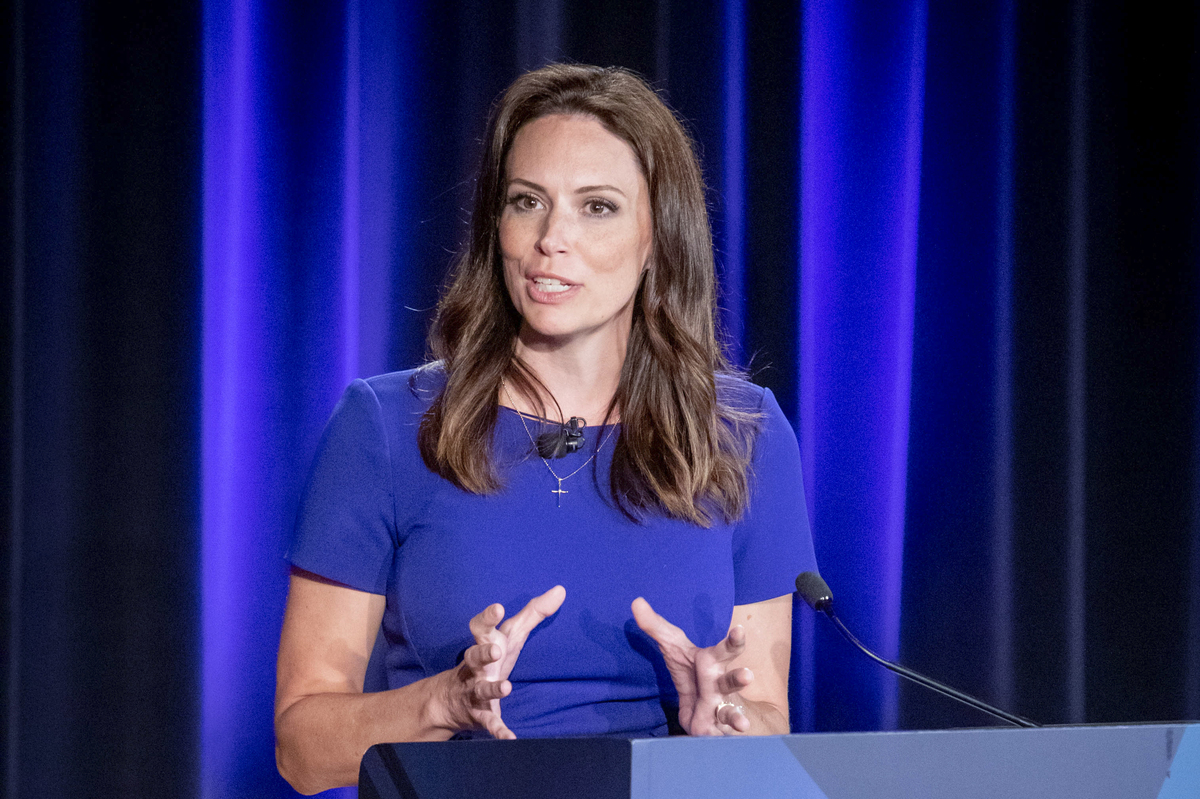 LANSING, Mich. — Tudor Dixon has won the Michigan Republican primary for governor, according to The Associated Press.

Dixon is fervently against abortion rights and made recent headlines after responding to a question about the hypothetical rape of a 14-year-old by a family member being a “perfect example” of why abortion should be banned.

Before that, Dixon had made schools and education central issues for her campaign. She has also heavily criticized incumbent Gov. Gretchen Whitmer’s early COVID-19-pandemic lockdown policies.

Lately, Dixon has seen attacks directed at her from both sides of the aisle. Her Republican challengers had pushed back on her support from the DeVos family and other political insiders. Meanwhile, the Democratic Governors Association has also run attack ads against Dixon, with a recent $2 million campaign against her.

Dixon is a businesswoman and a former conservative media host and will go on to face incumbent Gov. Gretchen Whitmer, a well-funded Democrat.