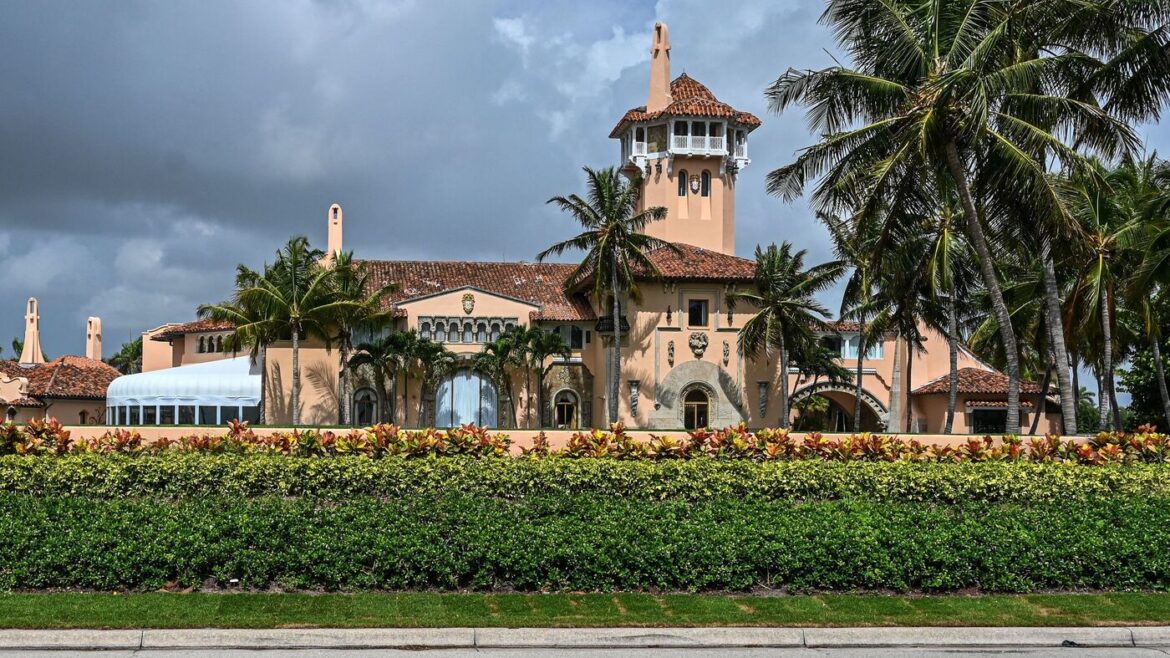 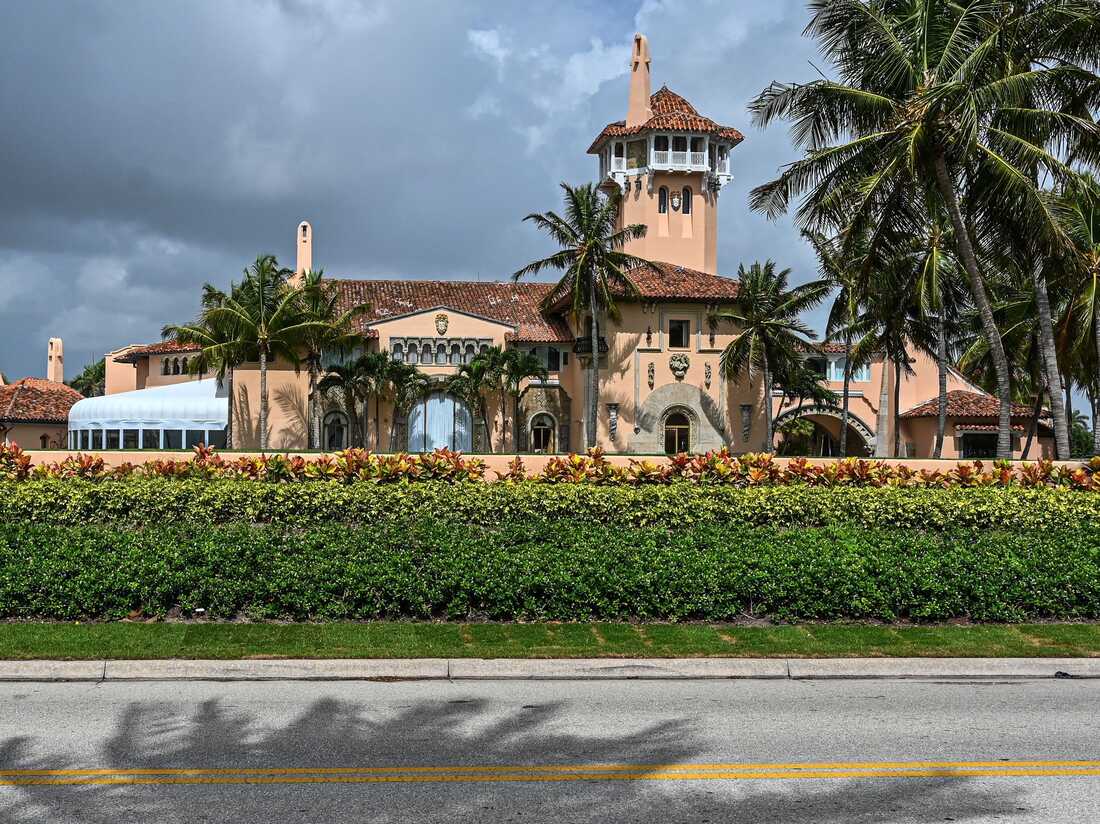 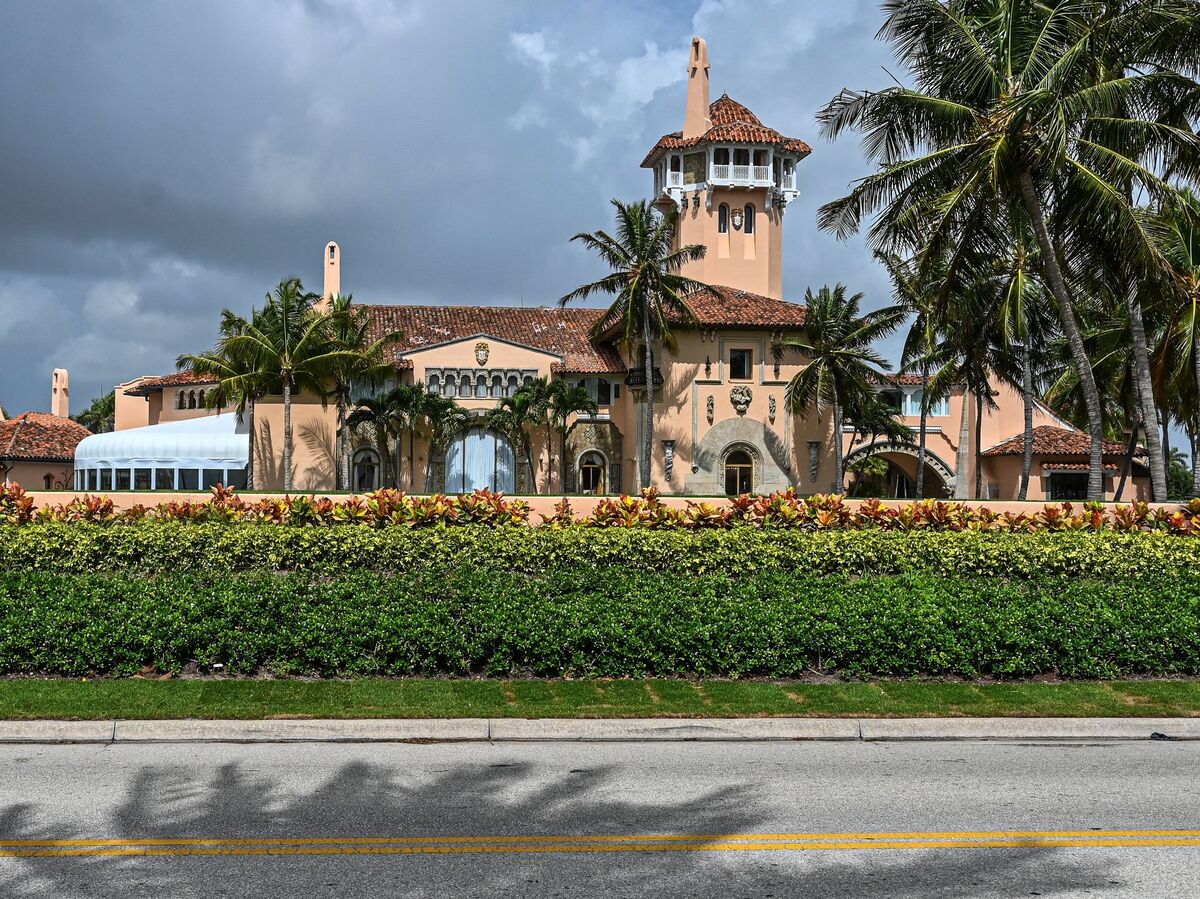 The actual contents of those documents are unknown, but they included some from each of the government’s security classification levels: confidential, secret and top secret. They also included a less familiar designation: TS/SCI, meaning top secret/sensitive compartmented information.

These classification levels refer to the documents and the level of security clearance an individual needs to access them. The levels also rise in order according to how much damage the unauthorized disclosure of the information could do, Mark Zaid, an attorney specializing in national security, told NPR.

The remaining set was classified as TS/SCI.

The SCI acronym is an added specifier that can refer to a singular asset, program or project or the way in which the information contained in the document was collected, Zaid said. Not everyone with top-secret clearance would be able to view a TS/SCI document — they would need to have clearance for the specific SCI designation.

“When you talk about, for example, issues dealing with operational activities of covert case officers, identities of informants and assets … that’s when you start to get far more into the TS and SCI world,” Zaid said.

Not everyone with top-secret clearance can view TS/SCI material

He often compares the security levels to keys to a house. Those with a confidential clearance have the lowest level of access similar to a key that would open the front door. Those with secret clearance would be able to go down to the basement with another key. And then only those with top-secret clearance would have another key to the utility room. Once inside the utility room, those with the TS/SCI designation would only have keys to certain safes or boxes that correspond to their specified project or asset.

Zaid said he represents a lot of clients who mistakenly take home documents that are classified when they’re retiring or a similar situation, but keeping materials classified as TS/SCI is a much bigger deal.

People who work in the national security sector at any level know that they should not keep documents labeled TS/SCI, Zaid said. “To have so many classified documents that, at least according to the warrant receipt, [are] properly marked raises so many red flags,” he said.