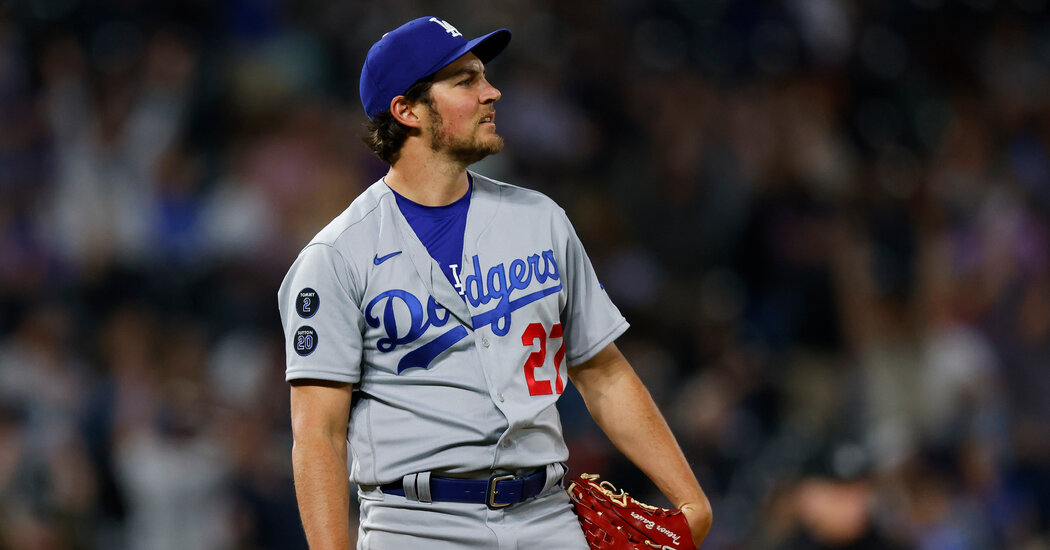 While M.L.B. has often let the criminal process play out before delivering its own punishments, a conviction, charge or arrest is not required for a player to be suspended. Since M.L.B. and the players’ union enacted a policy in 2015 governing domestic violence, sexual assault and child abuse, 13 players have been suspended after investigations, many of them without charges, with bans ranging from 15 to 162 games.

M.L.B.’s investigation into Bauer also encompasses an incident that came to light last month in a Washington Post article that detailed how an Ohio woman had sought a protective order against him last year after accusing him of punching and choking her without consent during sex. According to the report, which relied on sealed court records and other documents, the woman dropped the request six weeks after filing it and after Bauer’s lawyers threatened legal action. Bauer called the report “a false narrative” and accused the woman of attempting extortion.

Bauer, who won the National League Cy Young Award in 2020, signed a free-agent deal with the Dodgers, the reigning World Series champion, for three years and a guaranteed $102 million during the past off-season. He has an 8-5 record and a 2.59 E.R.A. this season for the Dodgers but has not pitched since June 28.

Ozuna, 30, was arrested in May on charges of aggravated assault strangulation and misdemeanor family violence after officers from the Sandy Spring Police Department in suburban Atlanta said they witnessed him attack his wife.

On Thursday, Ozuna entered a pretrial diversion program in which, if he completes the requirements, he will have his charges dropped, according to a report in the Atlanta Journal-Constitution. Felony charges against Ozuna had been dropped but he faced misdemeanor charges of family violence battery and simple assault.

Ozuna will be under supervision for six months as he completes a series of requirements, including 24 weeks of a family violence intervention program and at least 200 hours of community service. The supervision could be reduced to three months if he meets the requirements early and has no violent contact with his wife.