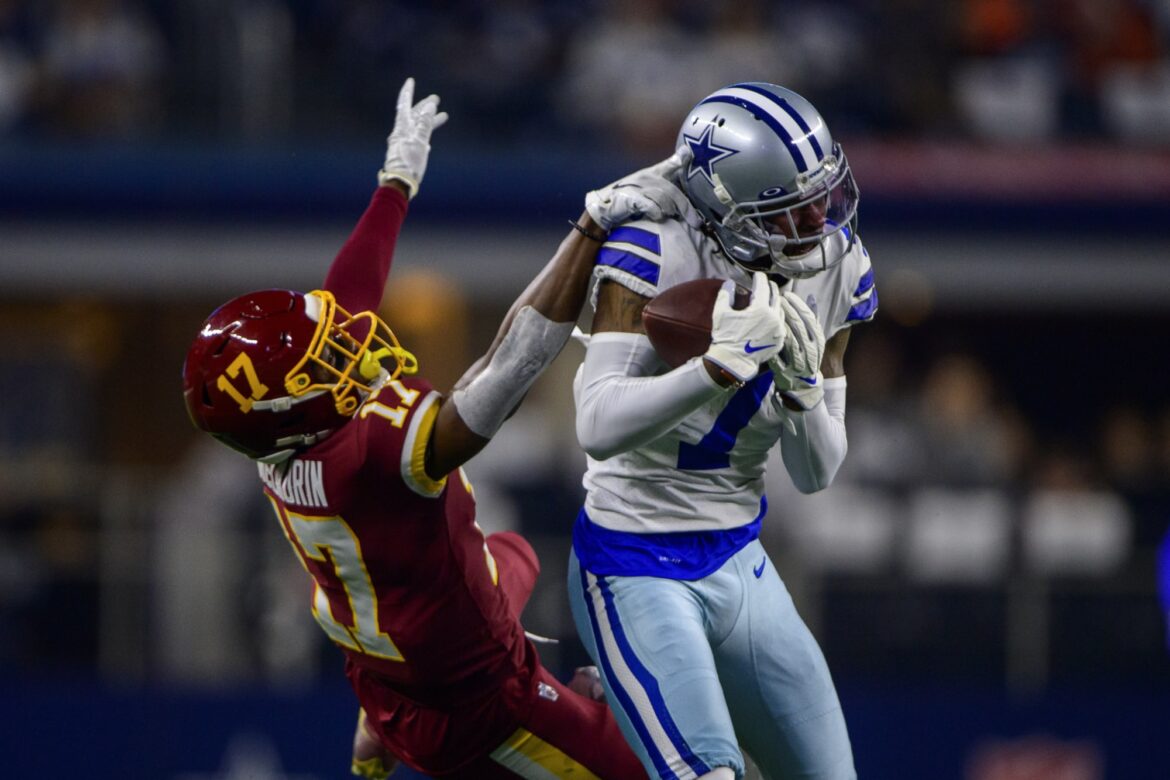 Early on in Dallas Cowboys training camp cornerback Trevon Diggs has had a few moments that have the team worried about his 2022 season.

Trevon Diggs’s second season with the Dallas Cowboys in 2021 was more than promising after he was named an All-Pro player. Diggs finished with 11 interceptions, two of which he returned for touchdowns to help lead the Cowboys’ defense. But it wasn’t as impressive to some that questioned if Diggs was an all-or-nothing player.

During the year, some in the media made a point that Diggs either came up with an interception or would get beat. Though the Cowboys were probably pretty happy with his interception numbers last year Diggs also had 10 missed tackles for a 16.1% missed tackle rate per pro football reference.

Diggs has had some moments against CeeDee Lamb in training camp that seem to feed into some of the narratives that he is either boom or bust as a player. Though Lamb is a great player and it is still training camp if the team or any fans had doubts these plays are not helping them feel better.

Diggs has shown when lined up in man-to-man coverage that he can be beaten and it isn’t just Ceedee Lamb that has burned him badly in camp.

Though it can scheme around and Diggs’s high-level ball skills help him to make up for the deficiencies in man-to-man it is a concern. But if Diggs can improve his man-to-man coverage skills he can rise into the conversation of one of the best corners in the NFL.