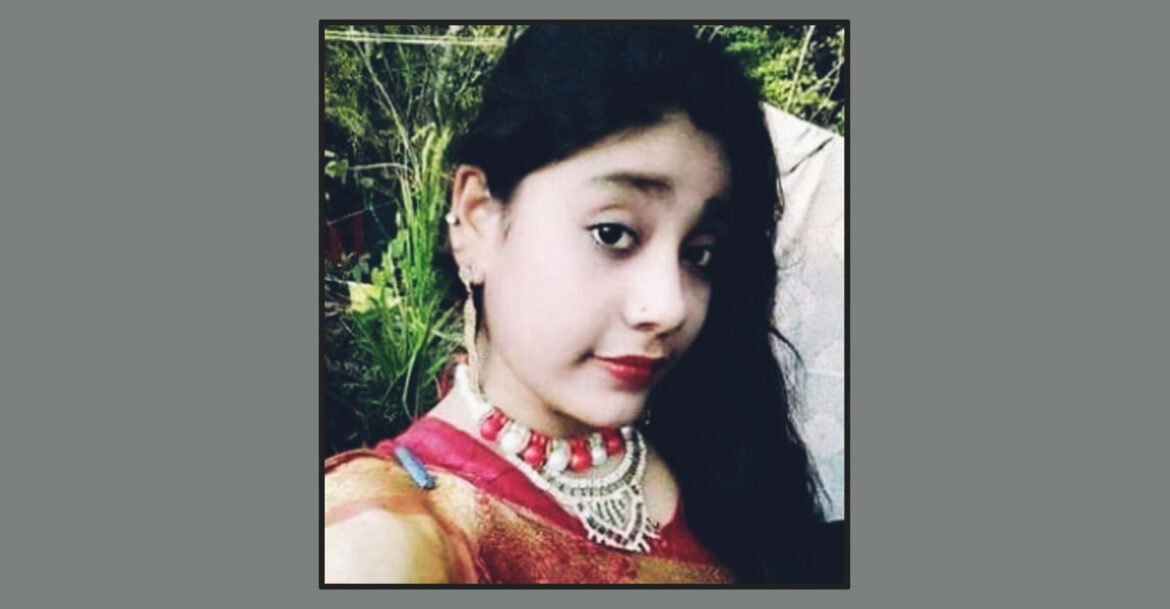 Husband and his family have been accused of torturing and killing a housewife for dowry in Indurkani upazila of Pirojpur. Police arrested the housewife’s husband Hridoy Hawlader and mother-in-law Jasmine Begum after the incident on Tuesday night (April 26).

The deceased was identified as Sumi Akhter, 18, daughter of Shahida Begum, an expatriate from Dhepsabunia village in Indurkani upazila.

The deceased Sumi’s grandfather Sakayet Faraji said, “My grandson and Sumi Akhtar (18) had a love affair with Hridoy Hawladar (18), son of Faruk Hawladar, a teacher of Dhepsabunia Government Primary School in Indurkani Upazila.” Due to this they got married about a year ago. After marriage, there were frequent quarrels between husband and wife.

He further said that the mother-in-law asked Sumi to bring money from her mother to buy a motorcycle. Her husband, father-in-law, mother-in-law and Nanad used to torture her in the house for not bringing money. Sumi died as a result of torture. Hridoy’s family later took him to Pirojpur District Hospital as he had committed suicide by consuming poison. The doctor on duty there declared Sumi dead. Later, they quickly returned home with the body.

Regarding the allegation of murder, Sumi’s father-in-law Farooq Hawlader said that Sumi committed suicide by consuming rice insect medicine in the house, not for dowry.

Indurkani police chief said. Enamul Haque said that Sumir’s grandfather Sakayet Faraji, who was killed in the incident, had lodged a written complaint with the Indurkani police station on Tuesday night accusing Sumi’s husband, father-in-law, mother-in-law and Nanad. Her husband and mother-in-law were arrested soon after. There are contradictory statements about death. The body has been sent to the morgue for autopsy. We are taking the matter seriously.