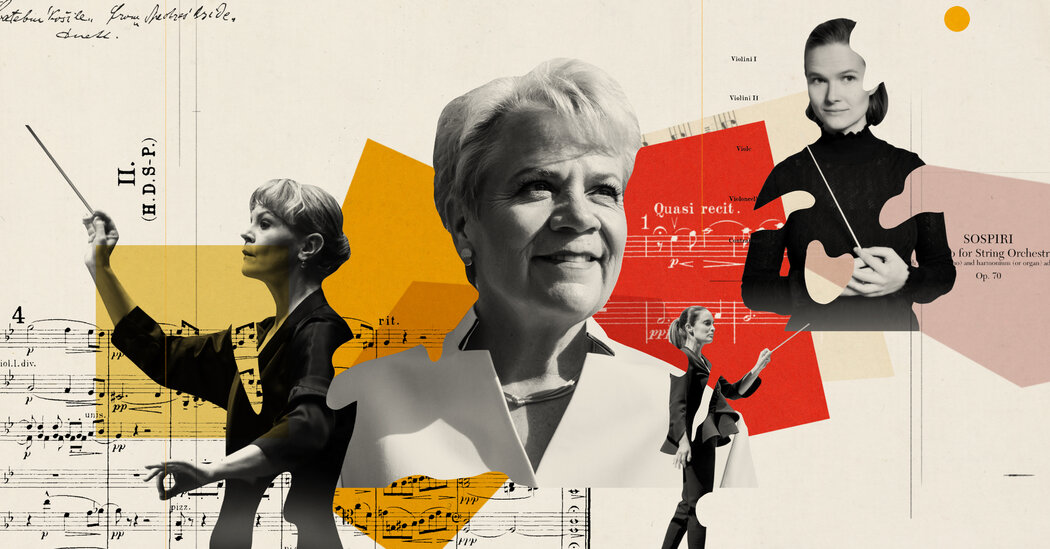 “Some artists are just put aside because they are not glamorous enough,” she said. “There is talent, and if we give the dedicated people opportunities, then these people will also grow into greater artists.”

While search committees at many orchestras are just beginning to convene — Cincinnati announced the members of its panel on Sept. 2 — the wish list for some includes stars like Malkki and Grazinyte-Tyla.

Other frequently mentioned names include respected artists like Sorrell; Barbara Hannigan, 50, a Canadian soprano and conductor; Anna Skryleva, 46, a Russian who leads the Theater Magdeburg in Germany; Debora Waldman, 44, the director of the Orchestre National Avignon-Provence in France; the Australian conductor Simone Young, 60; and Xian Zhang, the music director of the New Jersey Symphony Orchestra.

While it may take several years for widespread change to come, some women say they are already noticing a shift. They are getting more invitations to appear with top orchestras, and they say their fan bases are widening.

Speranza Scappucci, 48, an Italian conductor who is rising in the opera world, said ensembles should move swiftly.