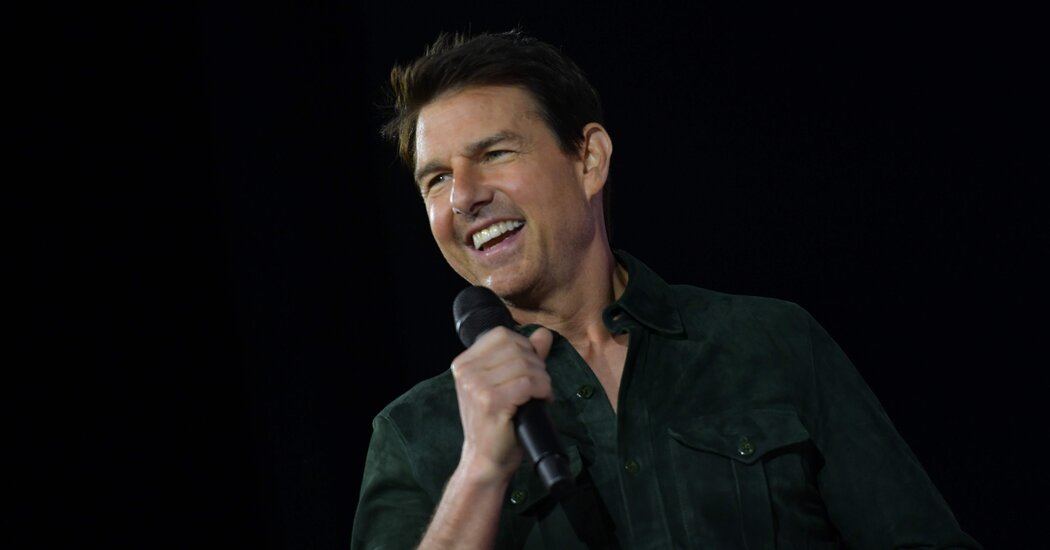 The Inspiration4 crew has talked to the actor Tom Cruise: Maverick was the call sign of his fighter pilot character in the 1986 movie “Top Gun.”

Like the Top Gun character, the four astronauts orbiting Earth have their own call signs. Jared Isaacman, the billionaire underwriting the mission, has flown fighter jets and already had a call sign: Rook, short for rookie. As part of the training for flying to orbit, Mr. Isaacman took his crewmates up in the air for fighter jet flights so they could experience high-G forces during sharp turns.

The other three crew members chose their own call signs. Hayley Arceneaux is Nova, Sian Proctor is Leo and Christopher Sembroski is Hanks.

Since then, there has been no update about the progress of the movie or when Mr. Cruise may blast off. But he will return to the cockpit in a sequel called “Top Gun: Maverick,” now expected to be released in May 2022.