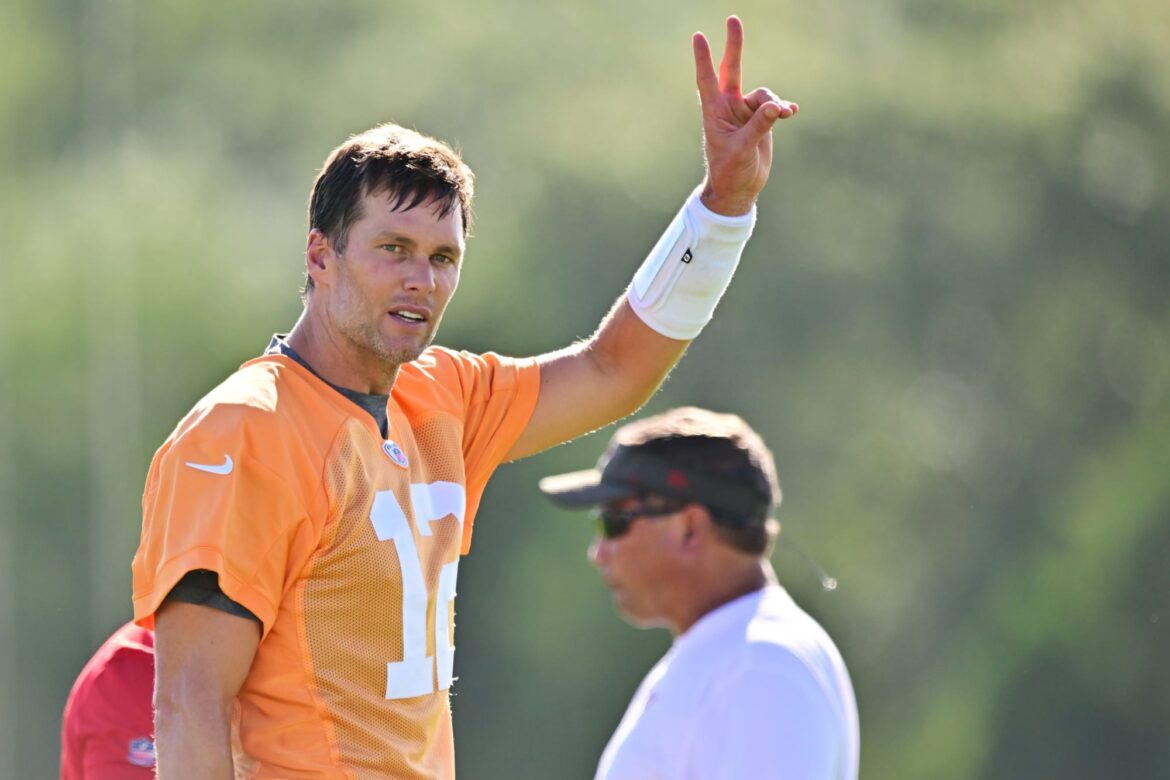 Maybe it was the three-month long retirement or unabashed promotion of his BRADY clothing line, but Tom Brady has made it fairly evident that this is his victory lap at that oft-mentioned 45-year mark.

With the pressure for which Brady is famous uncharacteristically off this offseason, Brady still made a move that stunned fans: he decided to take an undetermined amount of time off for “personal issues.”

Ahead of their second preseason game, Bucs head coach Todd Bowles did confirm that Brady won’t be suiting up to play the Tennessee Titans, but his exact return date is murky.

Todd Bowles on Brady’s return: “We’ll see. We’ll talk about it next week. I’m not concerned about it right now. We’re trying to practice against Tennessee and play a game. I said sometime after Tennessee. There’s no definitive date for me. We’ll keep in touch and find out.”

“We’ll see. We’ll talk about it next week,” Bowles told reporters. “There’s no definitive date for me. We’ll keep in touch and find out.”

Brady has played the game longer than any other active player in the league, so if anyone has earned off a little time in the preseason, it’s him. That being said, his decision to take this much time away from the team is unlike anything we’ve seen in his career.

Brady has spoken at length about how balancing his desire to play football and his desire to spend time with his family has only become more difficult with age.

Back in 2016, when Brady was suspended for four games at the beginning of the season, he took time to golf at Pebble Beach with his family for “one of the greatest highlights” of his life. The Brady family kept it private at the time, but Brady’s mother Galynn was diagnosed with breast cancer.

“Being with my family at a very vulnerable time. I was gonna do my best to forget about football for a little bit and catch up on some other aspects of my life,” Brady said at the time.

That was six years and three Super Bowls ago, which puts Brady in an entirely different place now. While he can still clearly sling the pigskin and continues to perform at the highest level, he has been frank that it’s been difficult to be there as a husband and father for all the moments he’d like to enjoy with his family.

Bowles isn’t worried, because he knows Brady will be back. But for those outside the building who have never seen anything like this, there’s concern about how committed Brady will be during the 2022 season.