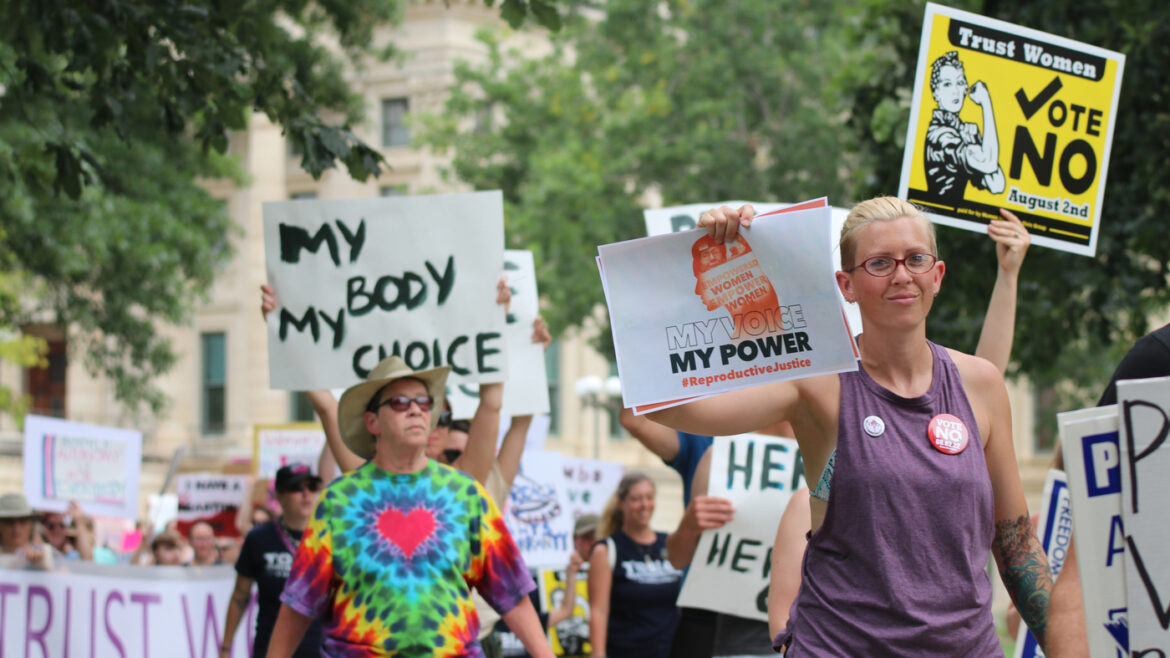 Protesters who oppose a state constitutional amendment that would remove the right to abortion in Kansas march around the Kansas Statehouse in Topeka. 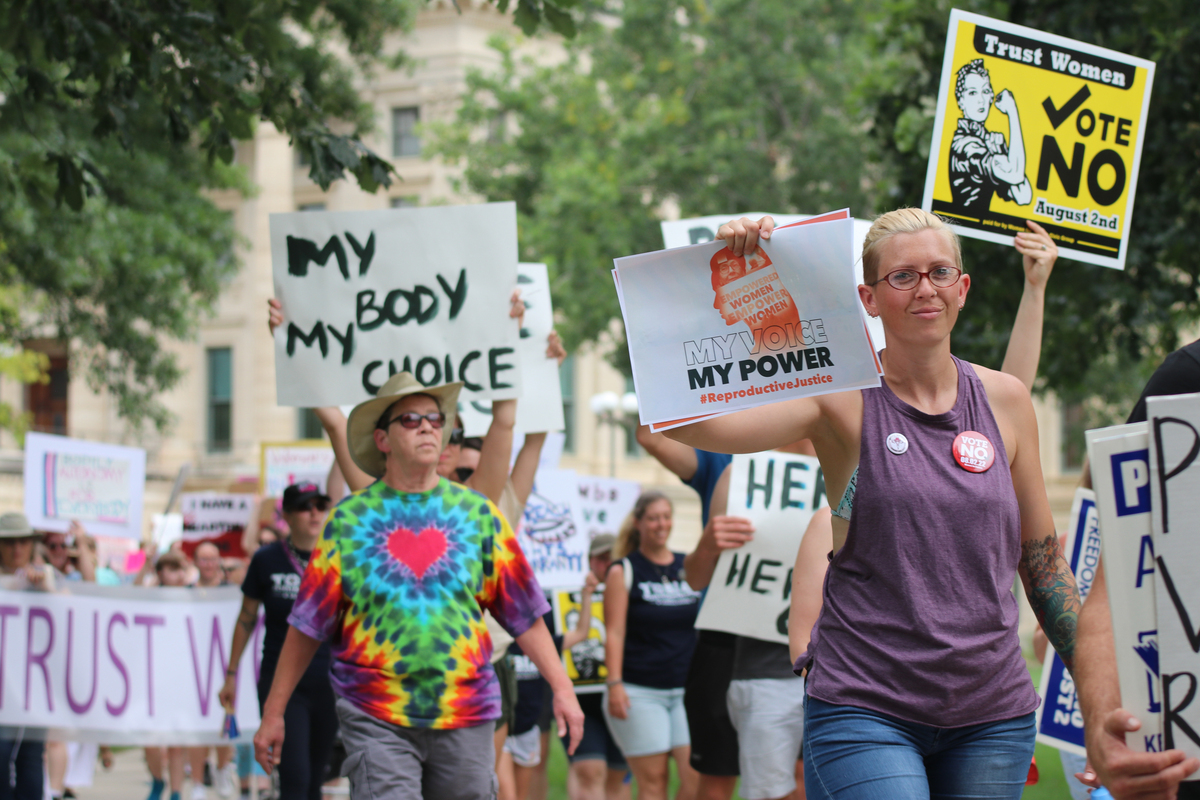 Protesters who oppose a state constitutional amendment that would remove the right to abortion in Kansas march around the Kansas Statehouse in Topeka.

TOPEKA, Kansas — Kansans have been arguing with each other about abortion for at least a generation.

But the stakes have never been this high. Kansas will be the first state in the country to vote on abortion rights since the U.S. Supreme Court overturned Roe v. Wade.

And the legislature, dominated by conservatives against abortion rights, put an amendment to the Kansas Constitution up for a statewide vote Tuesday.

That’s drawn millions in campaign spending to the state and fired up forces on both sides.

“You should have the freedom to decide whatever you want for yourself,” says Shauna Williams, a Topeka resident who recently protested outside the Kansas Statehouse to oppose the constitutional amendment.

She and other protesters say that if voters choose the constitutional amendment, state lawmakers could dictate what a person does with their body while pregnant. Supporters of the change see it as a way to regulate abortion in line with how Kansans feel about abortion.

Many states saw abortion restrictions go into effect immediately after the ruling. But the right to an abortion continued in Kansas because of a landmark 2019 Kansas Supreme Court decision.

So the stakes were raised for the vote in Kansas, turning a philosophical question to change the state constitution into a decision that will have real-world consequences.