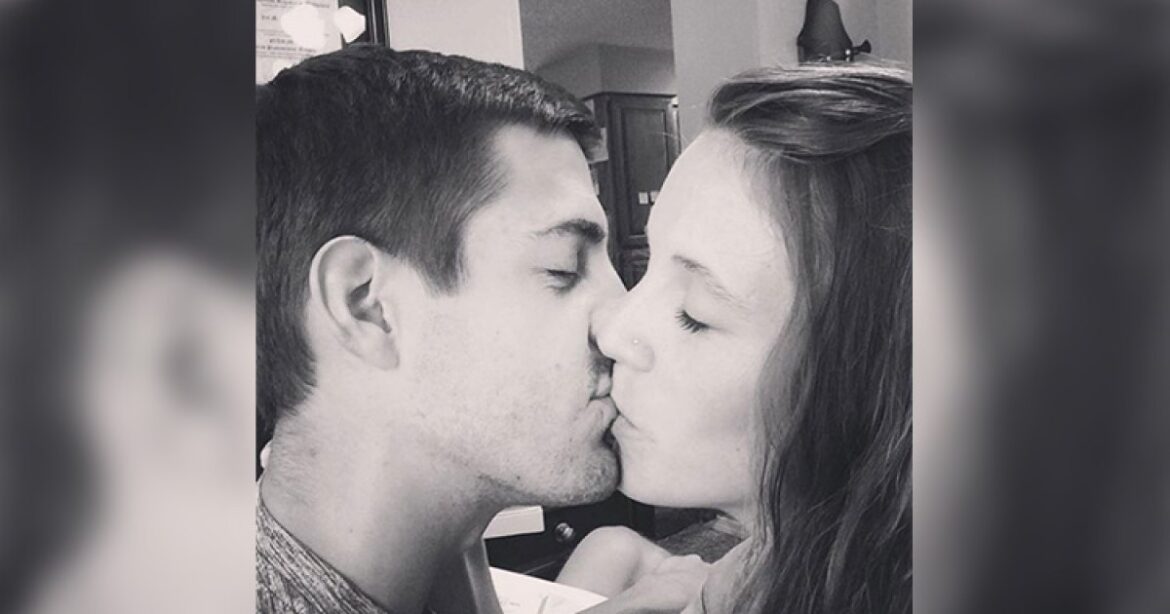 We need to talk about the Duggars‘ sex lives. As fundamentalist Christians who are often lumped as members of the Quiverfull movement, Jim Bob Duggar and Michelle Duggar laid down some pretty strict rules for their kids when it comes to sex — which is just abstain until marriage.

Derick Dillard made a joke about sex after a fan asked his wife, Jill Duggar, why members of her family seem to “rush” into married life at a young age.

The comment came after Jill’s younger brother, Justin Duggar got engaged to Claire Spivey less than two months following news of their courtship.

“Why do you guys rush to marry life. He’s a kid and Claire too!!!” the Instagram user commented, to which Derick bluntly replied, “Because we want to have sex.” 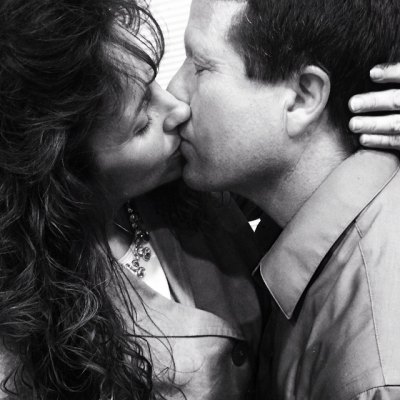 Jill got candid about her kinky bedroom antics with Derick while celebrating their fifth wedding anniversary.

The couple left their two sons, Israel and Samuel, with Derick’s parents before embarking on a romantic getaway at a bed and breakfast in Branson, Missouri, where they saw a concert and enjoyed an “amazing dinner.” Later, they retired to their room to play some seduction games.

The mom of two shared a black-and-white photo to Instagram of their sultry setup, which featured the Kama Sutra (a guide to lovemaking), a massage oil candle, Skittles and a “Bedroom Edition” game scorecard. She also encouraged her fans to check out the Dating Divas Instagram account, which she said offers “lots of fun, clean, date/marriage tips and ideas!”

To set the mood, Jill suggested getting “new lingerie (online is an easy way to buy!) as a surprise gift for birthdays, holidays, vacations or whenever,” she wrote in a blog post on the Dillard Family website in June 2019. 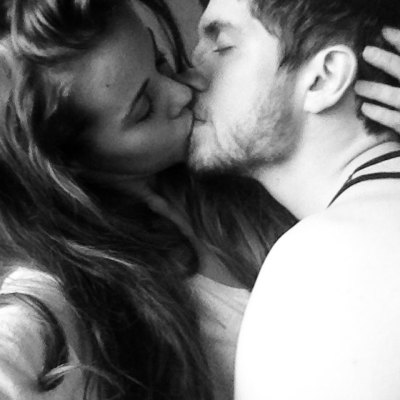 Have Lots of Sex

Jill knows priorities in a marriage shift over time — particularly with the addition of children — but she insisted on doing the deed … a lot. “You both need this time together regularly (3-4 times a week is a good start. lol),” she added.

Don’t Be Afraid to Ask for Help

“Like a fire, sometimes, and more so during some seasons than others, you need to be intentional, proactive and work hard to keep the fire going,” Jill continued.

If communication, games and trusted advice don’t seem to be making a difference, Jill encouraged couples to seek help and “see a doctor and/or licensed counselor … if you’re struggling with sex with your spouse.”

Make Your Sex Life a Priority

“Sex is a super important part of marriage, but it’s also important to prioritize fun and intimacy that leads to a healthy marriage, including a healthy sex life,” Jill said in a YouTube video from February 2021.

Meanwhile, Amy Duggar‘s husband, Dillon King, revealed how he and his wife treat sex as an important part of their marriage. In December 2018, he told People that they “just keep it fresh, keep it wild” in the bedroom.

Dillon added that they incorporate “firelight, candles, one of those big massage bed things” to make their time together even more romantic.

“Every now and then, got to make it a thing, right? I can’t do it repetitively because it gets too built up, she’s used to it. Then it’s like, how am I going to top that now, right?” he explained.

“He does like candlelight,” Amy noted, adding, “I have a built-in masseuse as a husband. He’s incredible.”

During a 2014 interview with Today, Michelle gave some pretty shocking marital advice to wives. “In your marriage, there will be times you’re going to be very exhausted. Your hubby comes home after a hard day’s work, you get the baby to bed, and he is going to be looking forward to that time with you. Be available,” Michelle said. “Anyone can fix him lunch, but only one person can meet that physical need of love that he has, and you always need to be available when he calls.”