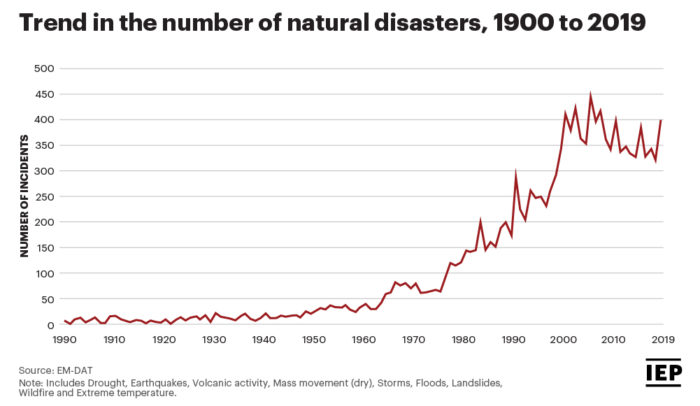 It’s alarming to know the devastating effects of natural disasters, particularly floods, that caused damage worth of Tk 1,79,198.8 crore in the country from 2015 to 2020, as revealed recently by Bangladesh Bureau of Statistics. The BBS report says that loss and damage that households faced increased tenfold during this time, compared to the period of 2009-2014. Of the total loss incurred by the households, flooding alone accounted for 56.4 percent. They were also affected by cyclones and hailstorms.

While people in the lowest-income group lose 97.17 percent of their earnings during the period of a disaster, it’s only 9.33 percent for the highest income group, the report adds. We, in fact, do not need much research to know that it is the lowest-income people who are the worst-affected during any kind of natural disaster, including flood, because they’re the ones involved in agriculture and other income-generating activities related to nature. In Sylhet and Sunamganj, for example, where millions of people have been affected by the ongoing flood, many have lost all their belongings and are living under the open sky with no food. Needless to say, many were involved in farming before. They cultivated paddy in the hope of a bumper production but are now barely trying to survive. When the flood water recedes – it might still take some time for that to happen – it is the farmers and such low-income people who will have to struggle more to get back on their feet again.

While the affected people now need government relief and all kinds of assistance to pass through this difficult time, we have seen how the government has failed to provide them that. Since flood in Bangladesh is a regular phenomenon, there can be no justification for the lack of preparation of the government agencies concerned. We expected a well-planned relief operation from them, but instead were met with frustration. This begs the question: will the government be able to give the affected people necessary support, including for rehabilitation and income opportunities, after the flood water recedes?

The government must have special allocations for the flood victims this year under its social protection schemes, while its regular programmes must also continue to support the poor and vulnerable groups affected by past disasters. At the same time, steps must be taken to stop the activities that are harmful to nature – including unplanned development, earth-filling in water bodies, and destruction of hills. Any development, big or small, in the coastal areas should be planned in line with the government’s climate change policy, otherwise it will lead to more disasters like floods and cause higher economic losses, affecting the low-income people even more.