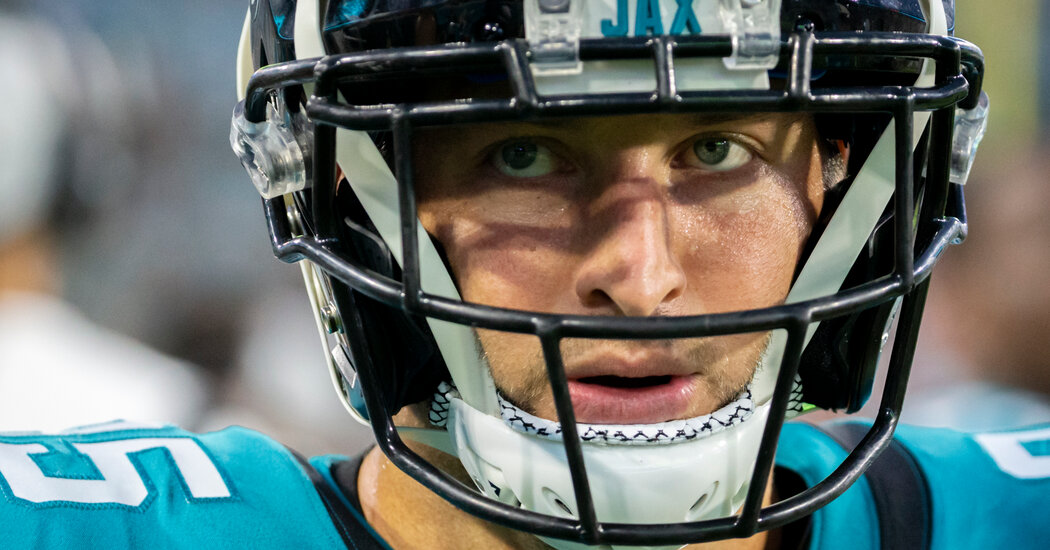 Tim Tebow, 34, had a way of hanging around. When he didn’t immediately turn into a superstar N.F.L. quarterback, Tebow sat on the bench behind Kyle Orton until his chance came. When he didn’t fit the classic quarterback model, he won games with guile, luck and, some contended, magic. When football turned its back the first time, he tried baseball. Then Tebow gave football one last shot, as a tight end.

Tebow was released Tuesday by the Jacksonville Jaguars, and his winding career appears to have finally come to an end. His story has enough twists to fill a sports movie and maybe its sequel. How much do you remember?